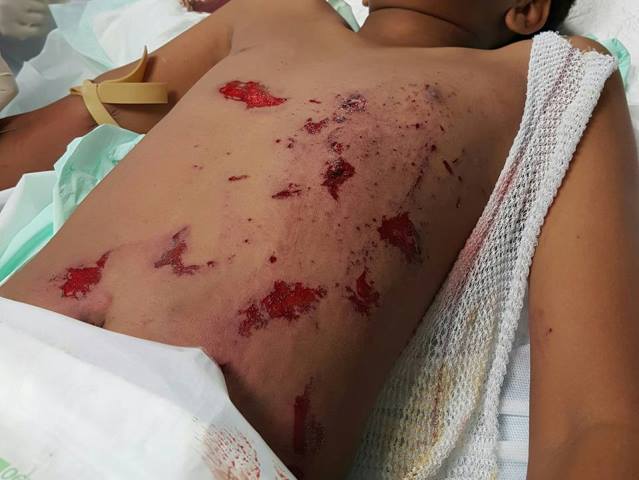 This morning I write this post with a total mix of emotions and great hurt ad anger as my Eldest Sister Nathalie Angèle Peterson and my family deals with a very difficult situation which occurred last night at around 10pm.
I feel the need to post these pictures to warn the general public. I believe it is very safe to assume that many more of these fireworks which in my opinion are sticks of dynamite, have been sold.

As the pictures illustrate, the wick or fuse on these fireworks is ONLY 2cm which makes it EXTREMELY DANGEROUS AND I SURELY BELIEVE ILLEGAL. They are packed with white powder which does not appear to be the usual black gun powder. 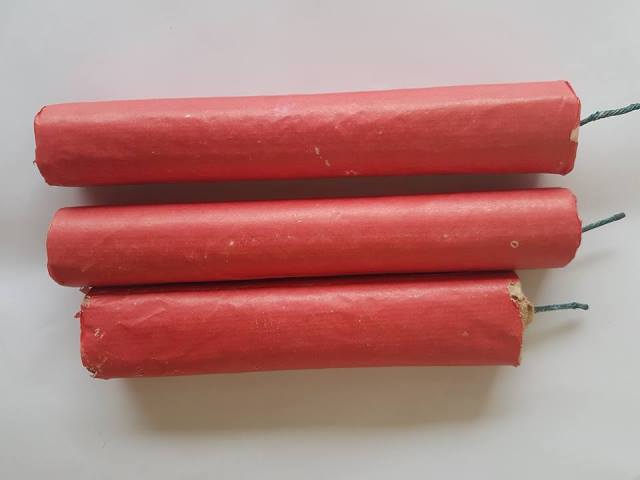 I have been around fireworks since a boy and never saw anything like this. This to me looks like STICKS OF DYNAMITE.

I will not go into the details of how my 13 year old nephew got a hold of the fireworks because I will be exploring possibilities of filing a complaint against the person who give them to him and the people who sold them to that person. I will say that it is not our family who provided them or purchased them.

As a result of handling these fireworks, one the sticks detonated in his left hand. While I will not post the pictures of his hand as they are extremely gruesome, I have posted one pic of his chest which also received holes from this very serious explosion.
The explosion was so intense that it shattered a window as can be seen in one of the pictures.

It is very hard for me to write this but his fingers were blown off and his skin was torn off like pieces of paper. His entire hand was burnt and severely mangled.

Last night our family made the decision to take him to the French side hospital after he was stabilized by the Dutch side emergency staff who were very helpful.

On the French side he was attended by a top surgeon in the French Caribbean. Yet the explosion was so extreme and the damage to his hand so significant that my nephew was operated on at 3am and he lost his hand.

I WOULD LIKE TO LET EVERYONE WHO READS THIS MESSAGE TO REALIZE THE DANGER OF THESE FIREWORKS IN PARTICULAR BUT ALSO FIRE WORKS IN GENERAL.

I WILL BE CONTACTING THE AUTHORITIES ON THIS MATTER TODAY AND I HOPE THEY AND THE GOVERNMENT WILL ACT SWIFTLY TO TRY TO PREVENT ANY OTHER KIDS OR PERSONS FROM BEING HARMED.

AT THIS POINT I CAN ONLY BELIEVE THAT THESE STICKS ARE BEING ILLEGALLY SOLD ON THIS ISLAND AND WE ABSOLUTELY NEED TO KNOW WHO TO STOP IT IMMEDIATELY.

SHOULD ANYONE COME ACROSS THESE FIREWORKS, PLEASE CONFISCATE THEM AND HANDLE THEM WITH EXTREME CARE AS WELL AS REPORT THEM TO THE AUTHORITIES.

I ASK THAT ANYONE WHO MAY HAVE PURCHASED THEM TO PLEASE PRIVATE MESSAGE ME SO THAT WE CAN SHUT DOWN THIS OPERATION. PLEASE HANDLE THEM WITH EXTREME CARE. CALL THE FIRE BRIGADE TO COME AND DISPOSE OF THEM.

I did visit the Firefly organization selling on the pondfil and it was not sold by them. They advised me that they have been warning about all the sale of illegal fireworks by certain people in the public.
Many of who are selling openly advertising their illegal sales on FB.
They are following strict regulations and safety measures and do not sell any such fireworks.
Firefly advised me that many persons have been coming to them asking for these particular fireworks.
This only underscores the need for all the public to be on high alert.
Please discuss this with your children as soon as possible.

Our family have rallied together to face this tragedy and give my nephew the support he will need to overcome this disaster both physically and mentally.
He did not cry once and exhibited great strength and courage but he will no doubt face some tough times in the days and months to come. 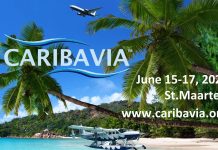 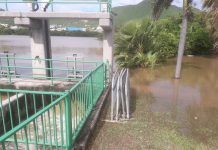 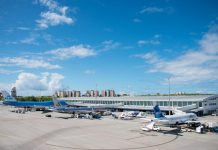