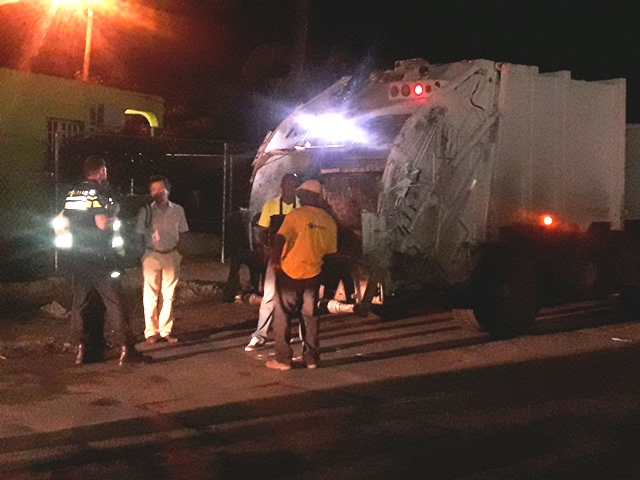 COLE BAY, Sint Maarten — The Police Traffic Department is presently investigating an accident involving a garbage collector who was ran over by the garbage truck he worked on. The incident took place on Sunday January 13th at approximately 04.30 a.m. on the Wellington road in the vicinity of Peterson’s Plaza.

Police patrols who were first on the scene encountered the male victim identified with initials T.M. (59) a Haitian national lying on the street and was not showing any signs of life. The officers started to given the victim CPR until the arrival of the paramedics who took over the treatment. The victim however could not be revived and had died of the injuries he sustained.

According to a witness the victim lost his balance when he jumped off the back of the truck at the same time the driver was reversing the vehicle and he was accidentally ran over. Dr. Mercuur came to the scene and pronounced the death of the victim. The investigation into this case thus far does not indicate any foul play. 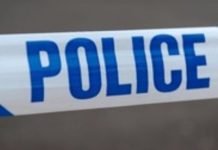 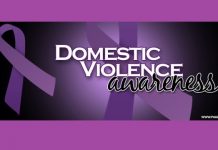