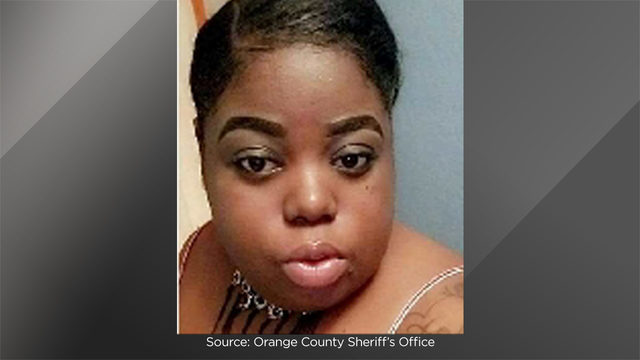 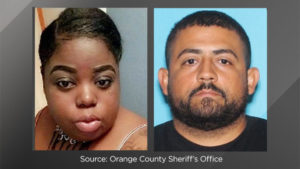 Deputies are searching for Christian Penchi, 23, who might be driving a 2013 black Lexus with Florida license plate number: 735-RQI

Cocly had an on-again-off-again relationship with Penchi, who is considered a person of interest in the case, Jeff Williamson of the Orange County Sheriff’s Office said.

“We are trying to find him. We do not know where he is,” Williamson said.

“This is an official homicide investigation,” Williamson said.

Investigators said they found Cocly’s black Nissan Versa earlier this week, in the parking lot at Southern Technical College, where she was a student.

Deputies said she did not show up at her new job that she was excited about, nor did she attend an Easter family dinner.

Her family told investigators that those actions are “highly uncharacteristic” of Cocly.

“They have a strong family bond and for them to not know (anything) about her, I don’t think she just vanished like that,” said neighbor Carol Quisquinay.