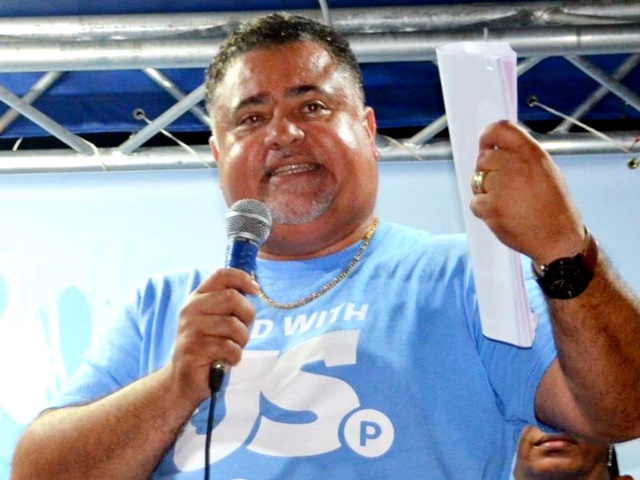 F.G.R., was arrested on St. Maarten on Wednesday, February 14th, 2018, by the National Detectives of St. Maarten, as suspect in 2 investigations.

Investigation “Squid”, concerns an accusation of “vote buying” during the 2016 Parliamentary Elections and in the “Emerald” investigation, F.G.R. is accused of accepting $370,000 in bribes and is accused of tax evasion.

In both investigations, the home of F.G.R. was searched on Wednesday, February 14th, 2018. F.G.R., who is a member of parliament has not made a statement about any of these allegations.

The Public Prosecutor’s Office of St. Maarten will be extra vigilant throughout the upcoming election on Monday, February 26th, 2018, for signs of vote buying and selling.

Persons with information on these activities are asked to contact the National Detective Agency (Landsrecherche Sint Maarten) – if preferably anonymously at telephone number: +1721-522-5810.