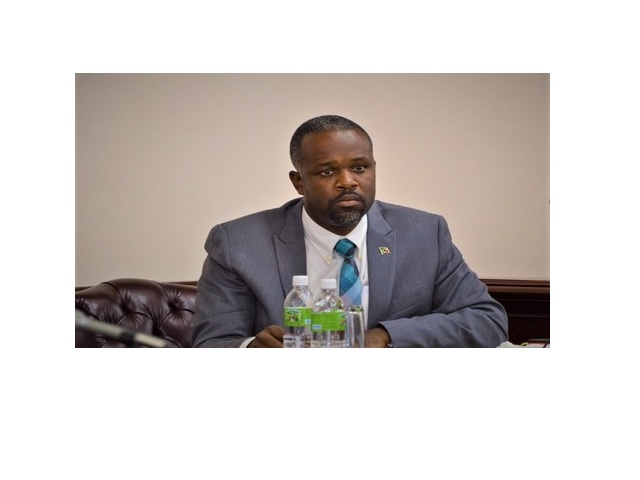 ~ AS CITIZENS DECLARE THAT THE DR.DENZIL DOUGLAS LED OPPOSITION HAS NO MORAL AUTHORITY TO ACCUSE OR ALLEGE CORRUPTION BY RULING TEAM UNITY GOVERNMENT ~

Basseterre, St.Kitts -Opposition MP Konris Maynard came in for some serious and harsh words from callers to the Inside the News Weekly programme on WINN FM.  The show featured guest host Attorney Garth Wilkin and special guest Konris Maynard.

A plethora of nationals called into the programme and severely chastised MP Maynard and indicated clearly to him that his party and party leader Dr Denzil Douglas have no moral authority to criticise the Team Unity government about alleged corruption. Caller aftet caller echoed the sentiments which left Konris on the back foot defending the barrage of heavy words and criticisms regarding the opposition and their present modus operandi which many suggest is doing more harm than good to the party.

Maynard accepted the fact that it can be easily said that the Labour Party Opposition has no moral authority to criticise the Team Unity Government , but he felt strongly and proferred the notion that despite not having the moral authority the opposition had an obligation to its voters and the country to keep the governments feet to the fire.

The Dr. Douglas led administration was plagued with scandal after scandal and accused of many instances of corruption. The Prime Minister Douglas was blasted for the leasing of one of his properties to the Taiwaneese Government to house their locally based Ambassador for an alleged US$7500 per month. Douglas Ministerial Colleague Nigel Carty also had what was widely seen as a corrupt sweetheart deal when having received duty free to build a property was able to turn around and rent the said property to the Chief of Police at a speculated some of $10,000 per month. These were two of the most well known alleged instances among many more.

It is widely felt that for the Labour Party Opposition to have any success in the next general elections there must be a leadership change. With Konris Maynard not even able to be elected to his partys executive and with Dr  Terrance Drew in an almost no-win situation in  his constituency the SKN Labour Party has found themselves at a very critical juncture in their history.

With Team Unity being praised locally, regionally and internationally for the current economic success of the federation  coupled with their wilful and systematic pursuance and fullfilment of manifesto promises the Dr Timothy Harris led administration is well on their way to another term. Pundits have even suggested a possible 11 seat sweep as was done in Barbados with thr BLP 30 seat sweep there .”