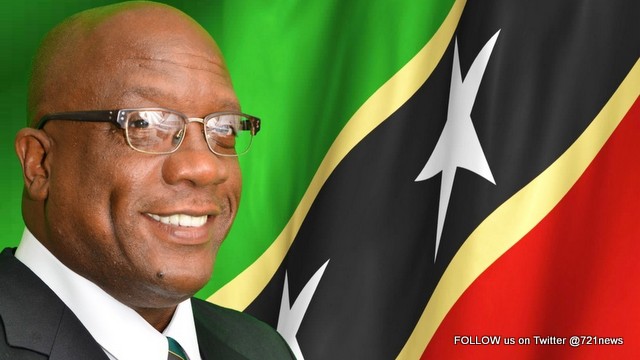 “We do not need them here. Let’s hope there will be nothing from the remainder of the case to tarnish the good name of our country,” said Wilkin in a commentary.

Wilkin, like the country, is still looking for Prime Minister Harris to inform the nation “what if any connection the accused had with St. Kitts and Nevis and whether they had taken any action locally or sought any permissions from his Government to do business here.”

“And the Prime Minister needs to put to rest whether any of the accused has or had citizenship or diplomatic status here. His continued failure to address these matters will inevitably fuel the speculation and concern which are not good for the country,” said Wilkin.

He called on the local barrister to keep the several promises made to the electorate.

“They include term limits for the Prime Minister, Freedom of Information, Integrity in Public Life and anti-corruption laws, Campaign finance reform, Civil Service reform, equal access to state owned media to all political parties. Three years later all we have from that list is a pending Freedom of Information Act and we were told in Parliament that some countries have taken as many as five years to bring that type of legislation fully into effect. I take that to mean that we should not hold our breath,” said Wilkin, who added:

“It is high time that all the legislation promised by Team Unity be enacted and brought quickly, fully and effectively into operation. It is high time that, like everyone else engaged in business, the professions or employment of any kind, politicians be legally bound by a clear set of rules. St. Kitts and Nevis needs a Code of Conduct requiring all politicians (in Government and in Opposition) to keep high ethical standards in their political and private lives, to avoid bias and favoritism, to avoid nepotism and conflicts of interest and to avoid undue influence.”

He went on that officials must also disclose gifts and contributions received generally and for election campaigns, to make annual declarations of their assets, liabilities, income and other finances and to act in a manner which preserves and enhances the trust and confidence of the people who elect them.

He also called for effective sanctions for breach of the Code of Conduct.