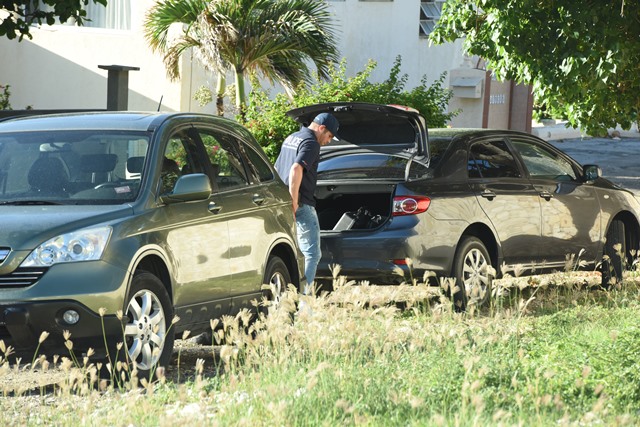 PHILIPSBURG, Sint Maarten — The Court of First Instance in Philipsburg treated on Wednesday, December 6, 2017 the case “Mahi-Mahi” against L.L.W. (39 years). He  stands trial for the illegal possession of firearms and the possession of 47.000 dollars counterfeit money. The Public Prosecutor’s Office Sint Maarten demanded a prison sentence of 30 months for this suspect.

The criminal investigation “Mahi-Mahi” started after the shooting on 29 May 2016 in the parking garage of the Westin Hotel. The reason for the shooting has never been entirely clear, but “it has all the appearance of a rip-deal that got out of hand”, according to the Prosecutor during the court session.

During the shooting two men from Dominica were injured. Suspect L.L.W. had just recently before the shooting been released from prison. He had served a prison sentence of 8 years for a rip-deal with a fatal outcome.