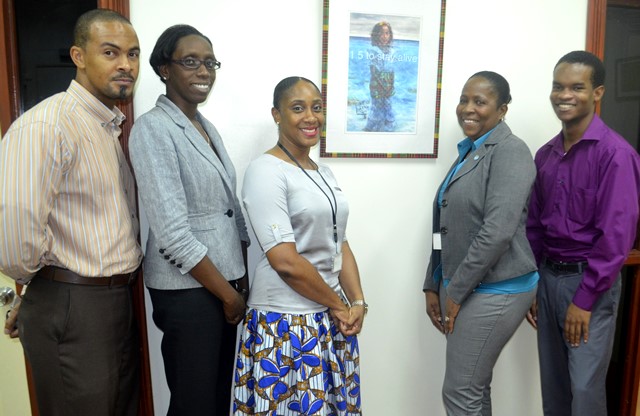 Parties to the United Nations Framework Convention on Climate Change (UNFCCC) adopted the Paris Agreement by decision 1/CP.21, at the twenty-first session of the Conference of the Parties held in Paris, France, in December 2015.

Stipulations state that the Agreement shall enter into force on the thirtieth day after the date on which at least 55 Parties to the Convention accounting in total for at least an estimated 55 % of the total global greenhouse gas emissions have deposited their instruments of ratification, acceptance, approval or accession with the Depositary (Article 21, paragraph 1, of the Paris Agreement).

On October 5, 2016, the threshold for entry into force of the Paris Agreement was achieved with 86, of the 197 Parties to the UNFCCC Convention, having ratified.

Small Island Developing States (SIDS) led the way in ratifying the Agreement as the effects of climate change such as intense hurricanes, droughts and sea level rise, will directly impact their survival and people. All six (6) Independent OECS Member States have made a bold statement and ratified. The 1.5 to Stay Alive Campaign across the Wider Caribbean Region, in addition to representation and participation at COP21 at the highest level was unprecedented and contributed significantly to the cause of Caribbean SIDS.

Under the Paris Agreement, all nations have agreed to combat climate change and to unleash actions and investment towards a low carbon, resilient and sustainable future that will keep a global average temperature rise well below 2 degrees Celsius with the accepted international aim of working to limit it to 1.5 degrees Celsius.

The first session of the Conference of the Parties serving as the Meeting of the Parties to the Paris Agreement (CMA1) takes places in Marrakech, Morocco in conjunction with COP 22 and CMP 12 from November 7 – 18, 2016.

In accordance with Article 20, the Agreement is open for signatures at the United Nations Headquarters in New York from April 22, 2016 until April 21, 2017.