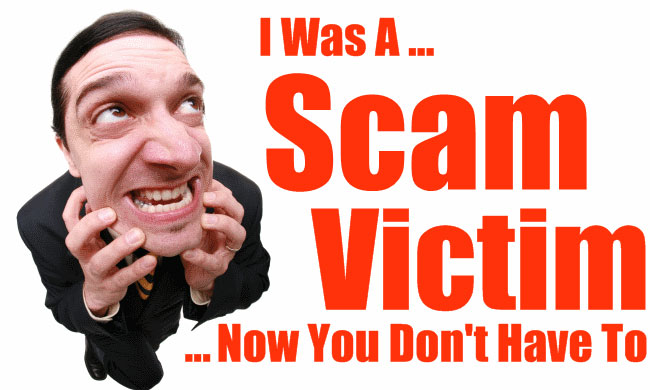 Detectives have however admitted that they do not know exactly how many people have fallen victim to the scam.

The Cayman Compass reported on Thursday that officers with the Financial Crime Unit are investigating people who have placed job ads on social media websites, offering employment at a hotel property that does not exist.

It is reported that after completing an “interview phase” for the job, applicants are asked to send $400 to the Cayman Islands to pay for a work permit.

Police say the scammers then contact people with bank accounts the in Cayman Islands via websites such as Facebook and Tango, asking them to use their accounts to hold the “work permit” fees collected.

“The RCIPS is aware of at least one instance in which a resident has been manipulated to receive these funds and then return the money to individuals in Jamaica via remittance,” an RCIPS statement noted.

The Royal Cayman Islands Police Service says it is in contact with Jamaican authorities and have so far identified one suspect who has stated that he owns “Hotel Grand Cayman” – the non-existent property.