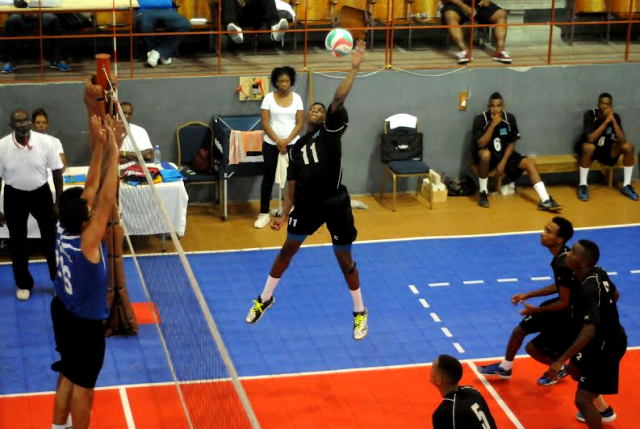 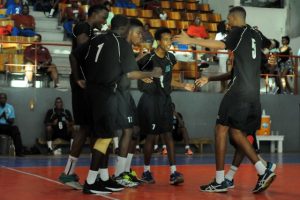 ANTIGUA — St. Lucia made light work of opponents Bermuda in their volleyball clash with a score line of 25, 14, 25, 11 and 25, 15.  ST. Lucia made no mystery of their intentions as they attacked from every angle of the volleyball court.  Faulkner and Anferee scorched from the outside, while Captain Eudoxie pummeled from the middle.  Their blocking was impenetrable and the offense was unstoppable, in essence St. Lucia stifled Bermuda. 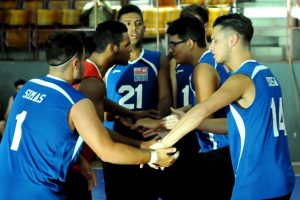 Bermuda fought hard, as they kept putting their shoulders to the wheel.  Team Captain Jacques Devertevil demanded the best of his team and Brandon Sousa answered with some eleven (11) points.  Unfortunately team Bermuda began to doubt their abilities as the “Lucian pressure” mounted.

Captain Darnell Eudoxy of team St. Lucia was of view his team could get better as they need to get a faster start and play at their own pace.  Despite the slow start, all team objectives were obtained.  Coach Kendal Charlery of St. Lucia lauded Bermuda for their efforts and was elated at the victory.  He indicated the team had addressed the middle hitting issue.   The coach also experimented with the line up so other players could be observed. 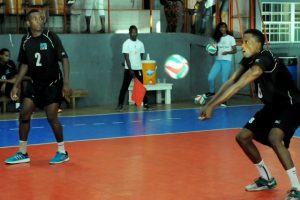 Bermuda’s captain Jacques Devertevil and Coach Brian Amaro complemented the efforts of St. Lucia.  Both gentlemen indicated “greater passion is needed from the team as we need to play as a unit, though there were moments of brilliance”. The coach further stated the team was tired, having played many matches in a short period of time.  However, Bermuda enjoyed the tournament and will be back, better than ever. Pictures by Ernesto Beltre. 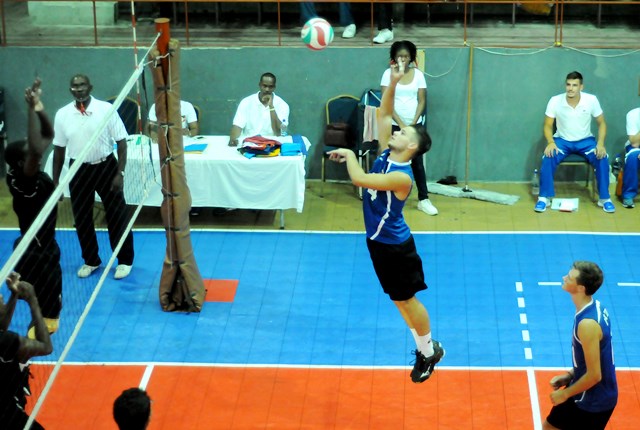 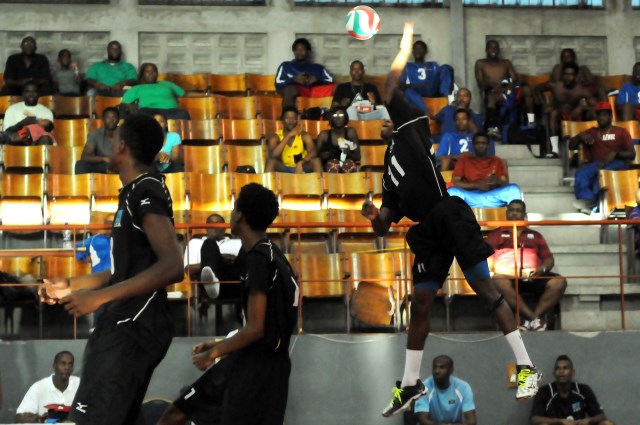 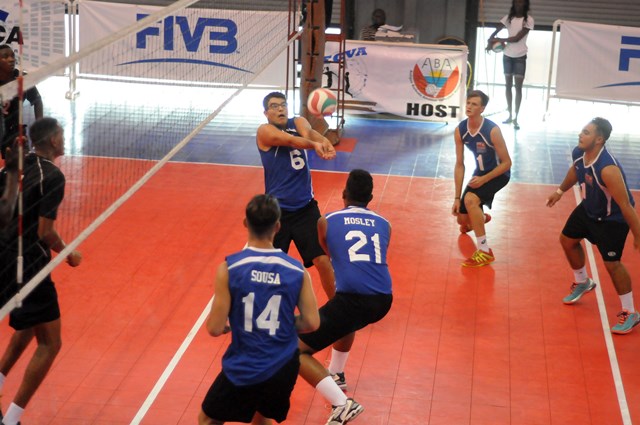 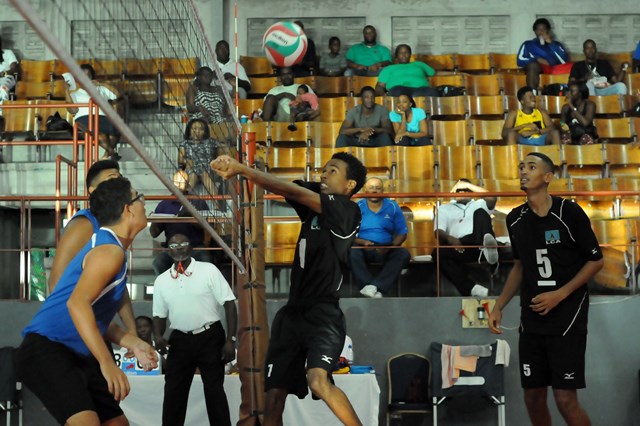