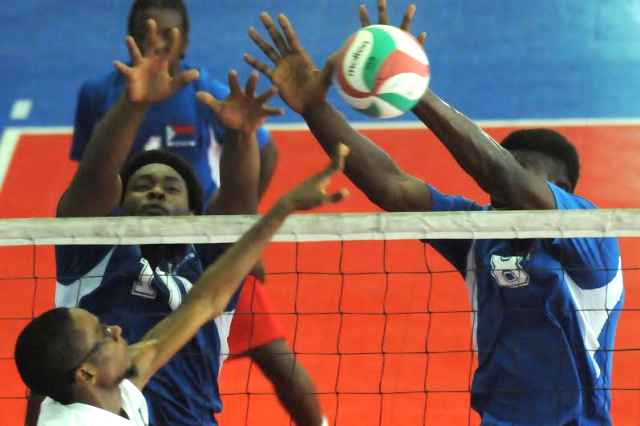 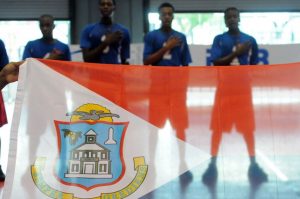 St. Maarten’s middle player, Shaquille Rombley (8) played head and shoulders over his adversaries as he scored at will.  His teammate Shawn Gumbs (4) was also very effective regardless to what position he attacked from the court. 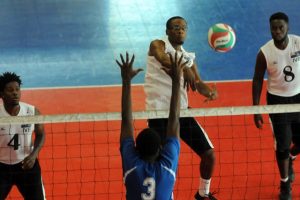 Though the British Virgin Islands lost, they showed lots of audacity as they fought until the end.  Team captain Joseph beckoned his team to do better and they responded in the positive.  Captain Joseph was well supported by Paul Mourillon (1) and Tyler Jackson (5), who played like there was no tomorrow.

Team Coach and Captain of ST. Maarten felt the game was an improvement.  However, they were not satisfied with the level of execution, though they passed better and the setter was able to distribute the ball more.   This win is a welcomed boost to team moral and will carry the team into the next game tomorrow. 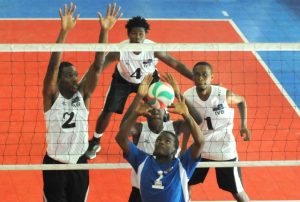 The British Virgin Islands Captain, Mikey Joseph conceded the opposition was the superior team.  The game also highlighted areas that could be worked on such as passing and offensive plays.   Coach Stephan Payne indicated a short preparation time impacted team performance.  Barring that fact team BVI had too many unforced errors which made the difference in the match.  Pictures by Ernesto Beltre 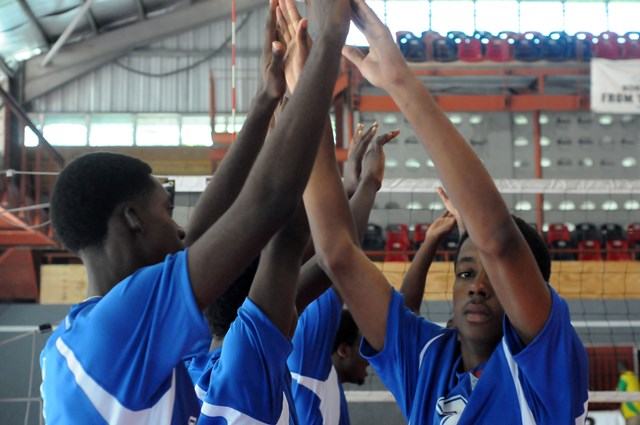 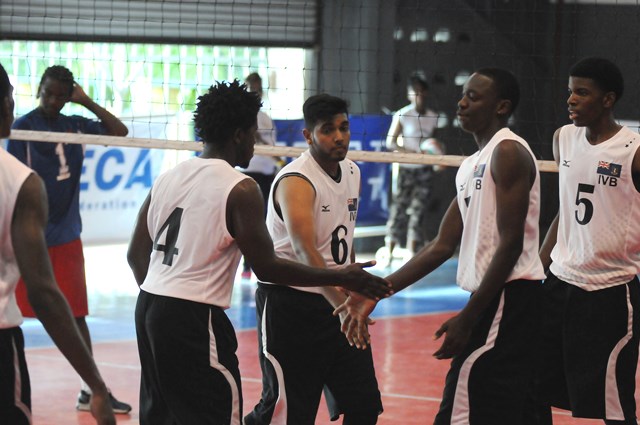 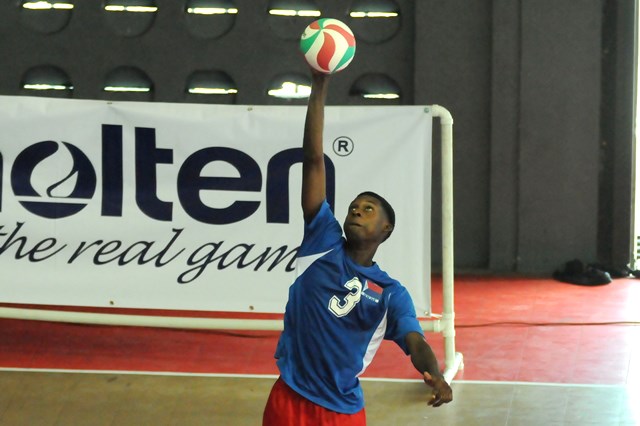 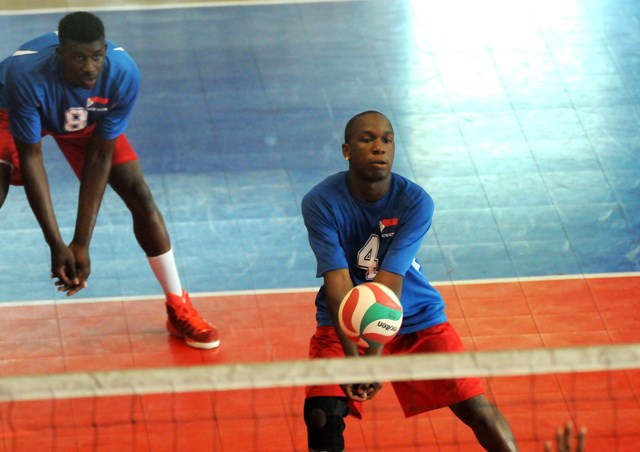 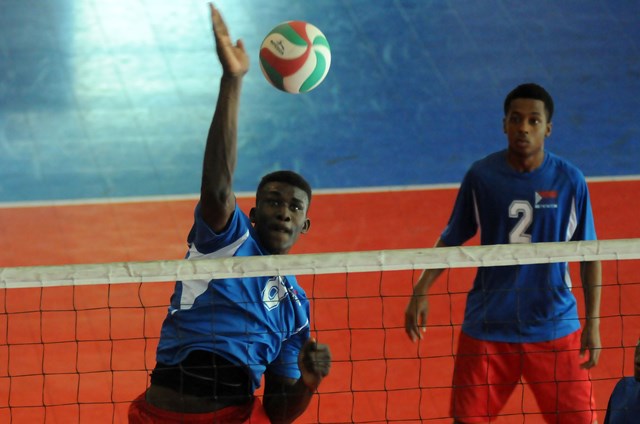