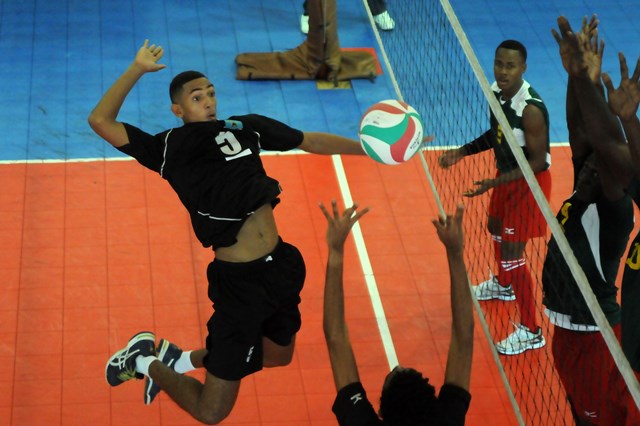 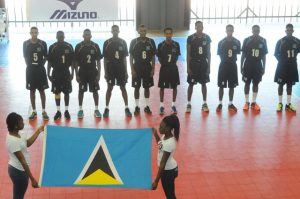 ANTIGUA — Tournament favourites St. Lucia continued their march to the finals, as they defeated Grenada with a score of 25, 18; 25, 9; 25, 15. The experienced St. Lucian team kept applying pressure, inducing unforced errors by their opponents.

High flying Augustine Faulkner (11) seemed unstoppable from the opposite position, as he repeatedly torched the Grenadian defense with the left hand. Tevin St. Jean played a good supporting role of blocking and serving several unanswered points. 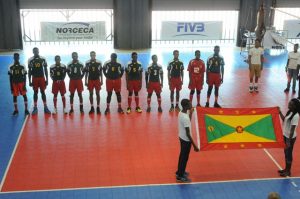 Grenada played aggressively in the first set but seemed to fade away in the face of the continuous “Lucia pressure”. Players became timid and overly cautious in the second set, often playing safe versus going for the “kill”. With the game on the line Grenada found their impetus once again. Captain Nikel John (4) led the way with many jolting spikes and several saves but it was not enough. Unfortunately it was short lived as the force known as “Lucia Pressure” clamped down on the points to ensure the game ended in the favour of ST. Lucia.

Winning Captain Darnell Eudoxy of St. Lucia indicated it was a tough match but the outside hitting and blocking of his team was able to carry them to victory. Eudoxy noted that the middle attack of his team will have to improve for his team to reach the championship. 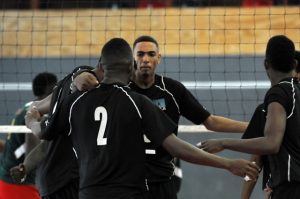 Team manager and Coach Kendal Charlery echoed similar sentiments regarding their opponents and to the need for a more productive middle.
Grenadian Captain Nikel John and coach Rapheal Braithwaite was of the view the performance was poor. Both men conceded the team succumbed to over confidence, hence feeling they won the game before it started.

In essence Grenada defeated themselves and will be looking to rebound in the next game. 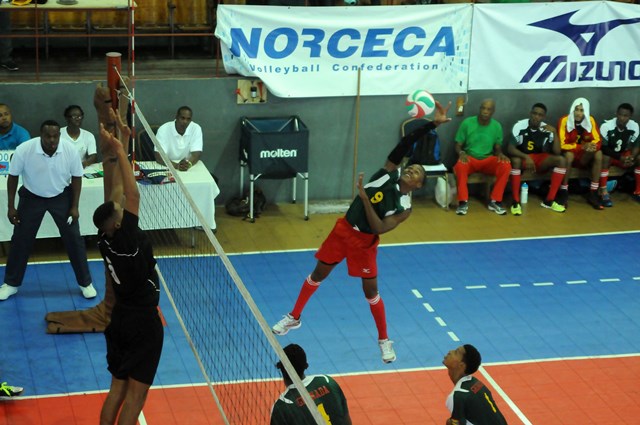 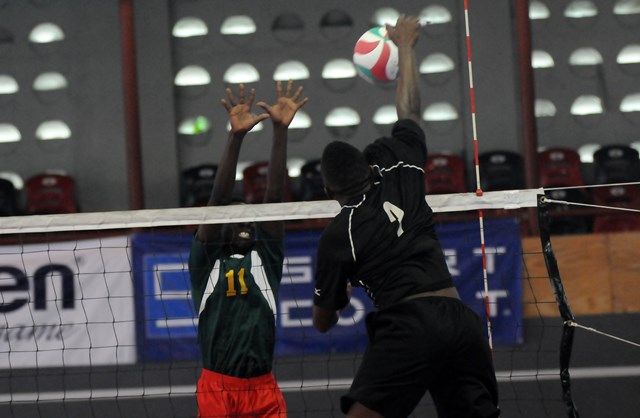 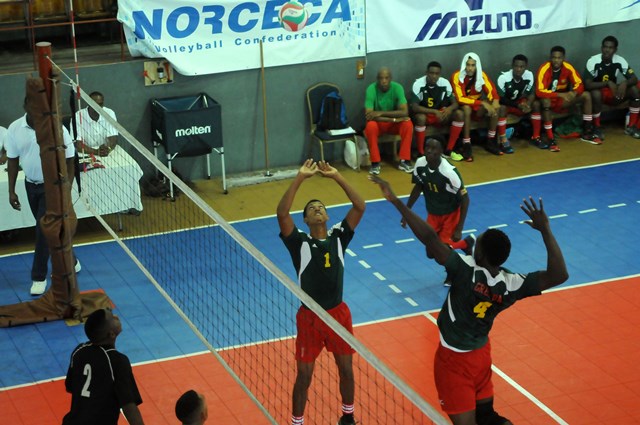 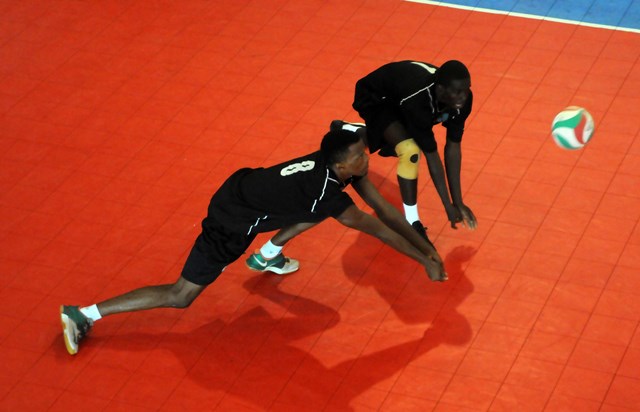