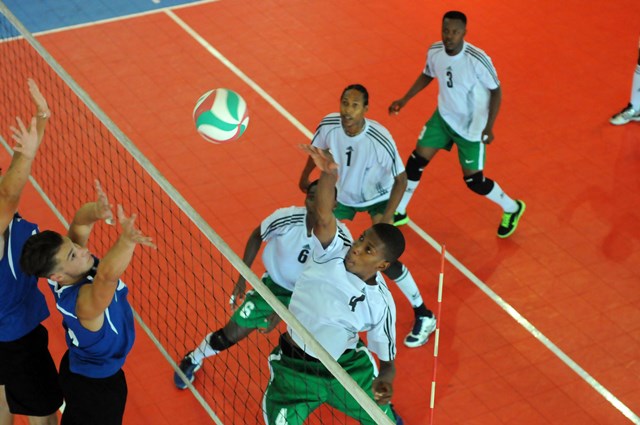 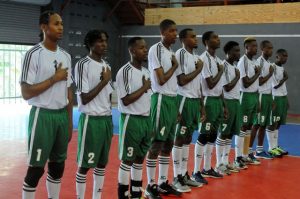 ANTIGUA — Dominica clutched on to victory following a five set thriller with Bermuda with a score line of 25, 19; 25, 18; 20, 25; 21, 25; 15, 13.  Dominica’s middle hitting and float serves were the staple offensive weapons in sets one and two.  However, as Bermuda settled down, they won sets three and four to balance the game. 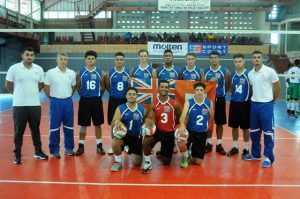 Bermuda’s insurgence was led by Captain Jacques Devertevil (11), Brandon Sousa (14) and Christopher Malpas (15).  He was the main offensive weapon for his team but was given good support by his team mates.  Bermuda never cowered against their tall opponents but provided stout defense.

Yohan Florent was of the view Dominica did not play to their full potential as too much experimenting occurred during the game.  “We need to stick to what we learnt” he exclaimed.  Coach Albert Leblack shared a similar view.  He summarized his views by saying the team needs greater mental toughness. 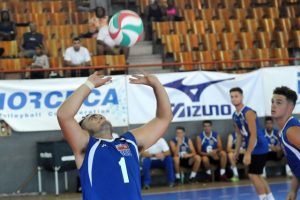 Bermuda’s captain, Devertevil (11) felt his team got off to a slow start as many players on the team are debutants.  However as the game progressed the team got better but fatigue and poor communication were the lead causes of losing set 5.  Coach Brian Amaro felt the team gave the game away due to errors but “our team will come out guns blazing in the next game”. 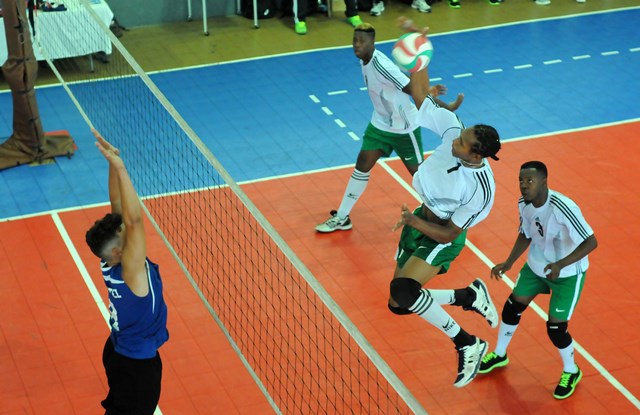 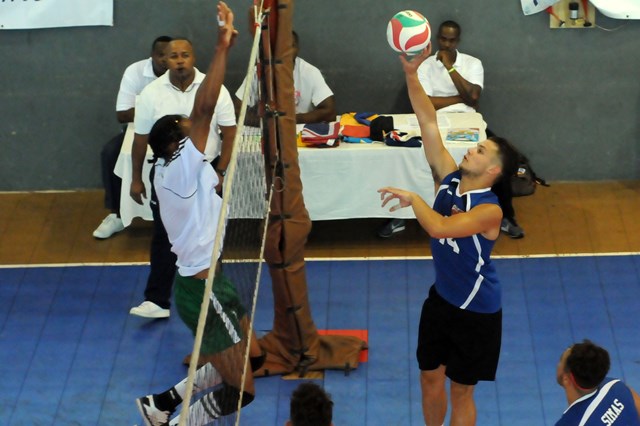 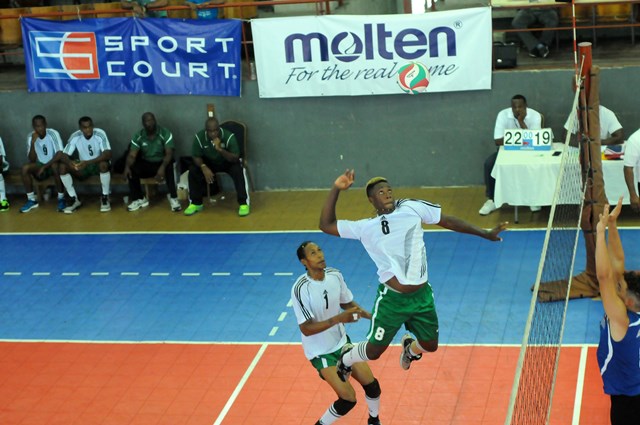 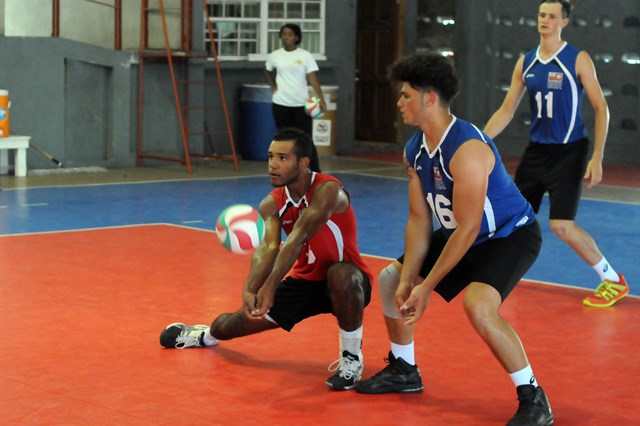