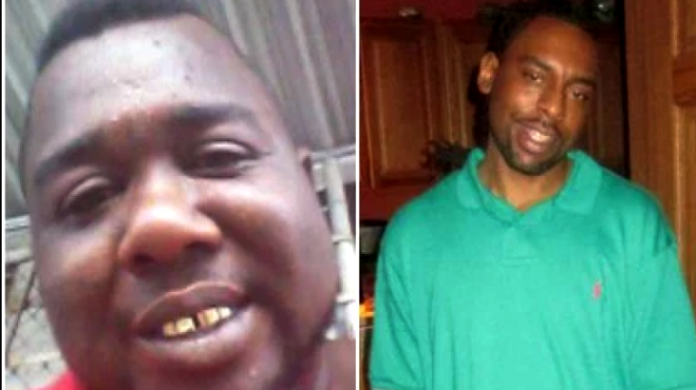 The Bahamian Ministry of Foreign Affairs and Immigration has issued a travel advisory for Bahamians traveling to United States.

In its advisory posted to its Facebook page, the Ministry said it has taken a note of the recent tensions in some American cities over shootings of young Black males by policemen.

“We wish to advise all Bahamians traveling to the US but especially to the affected cities to exercise appropriate caution generally. In particular, young males are asked to exercise extreme caution in affected cities in their interactions with the police. Do not be confrontational and cooperate,” the Ministry advised.

“If there is any issue please allow consular offices for The Bahamas to deal with the issues. Do not get involved in political or other demonstrations under any circumstances and avoid crowds,” the advisory added.

The Ministry’s advisory comes at a time when the country is celebrating its Independence holiday weekend.

The Ministry noted that many Bahamians will no doubt use the opportunity to travel, in particular to destinations in the United States.

“While it is prudent for travelers to conduct themselves in an orderly manner at all times, in light of recent episodes of involving police officers and young black men in the United States, the Ministry of Foreign Affairs and Immigration wishes to advise the Bahamian Public to exercise due care and attention especially when traveling to particular cities in the United States.Pay attention to the public notices and news announcements in the city that you are visiting,” the Ministry said.