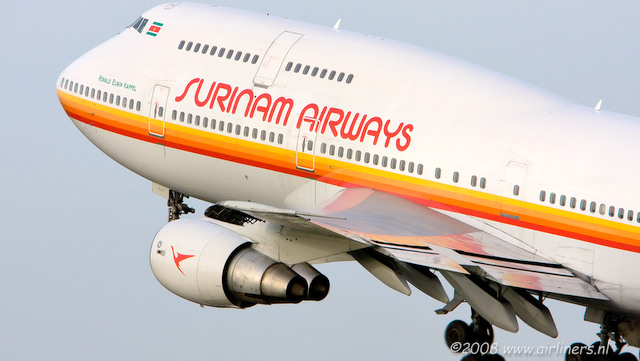 PARAMARIBO — National carrier Surinam Airways is launching a new service to Orlando this summer it has been announced.

The service will be operated seasonally with weekly flights from July through September, arriving Thursday afternoon in Sanford and departing from the airport Friday afternoon. Surinam Airways will use a 737-300 aircraft with 126 seats.

Surinam Airways already conducts flights to Florida, but due to US restrictions there is no direct service. The airline’s service to Miami also stops in Georgetown in Guyana and Oranjestad in Aruba. There are no US carriers operating in Suriname.

In 2013 Suriname and U.S. authorities signed a new open sky agreement that should eventually open the door to direct flights between the two countries.