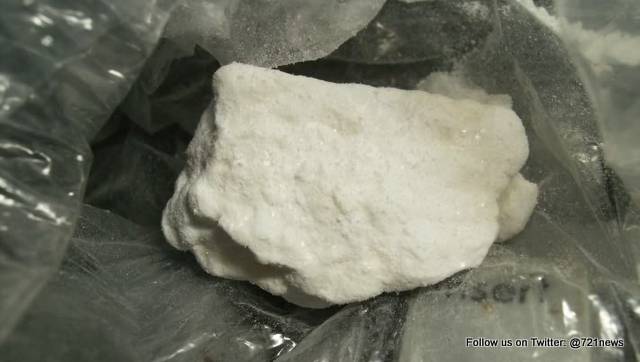 PARAMARIBO, Surinam – Two women were arrested last week at the Johan Adolf Pengel airport with drugs in their possession.

The last arrest was made last Saturday. A 68-year-old drug mule, identified as Louise V. was caught with more than eight kilograms of coke in her possession as she prepared to board a flight to the Netherlands at the Police said in a press release that the drugs were wrapped in ten separate packages that were hidden between native groceries she wanted to take along on her trip; she had taped a dried fish fin on each package and placed them among packages with black pepper, probably in an attempt conceal the smell of the coke from the drug sniffer dogs. Obviously it did not work. The drugs had an exact weight of 8,286 grams police said. Louise V. who holds the Dutch nationality remains in custody.

On Wednesday Tania S. was arrested, after officers at the airport became suspicious of her nervous behavior. Upon questioning the 33-year-old woman admitted that she was trying to smuggle drugs to the Netherlands, that she had hidden inside her private parts. She produced two packets weighing 270 grams, that she had propped inside her vagina and her anus. Tania S. was also taken into custody.