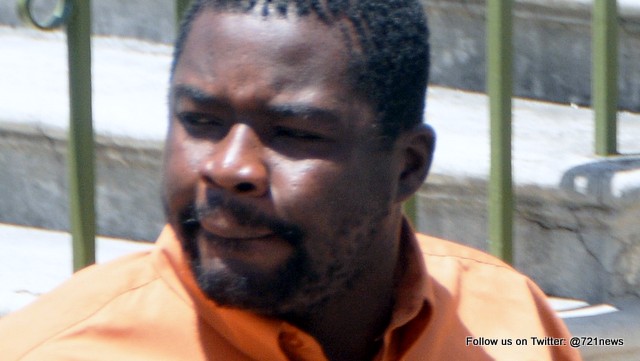 Jomo Jalon Jack, 30; Allison Agustus Blugh, 31; and Kevin David Christopher Joe, 28, were denied bail when they appeared in the District “A” Magistrates’ Court yesterday on charges of possession, possession with intent to supply, trafficking and importation.

They are expected to appear in the Holetown Magistrates’ Court later this week.

The three were found on a boat with a 30-pound bale of cannabis last Wednesday, April 1 Around 2:45 a.m. on that day, members of the Drug Squad assisted by members of the Marine Unit intercepted a speedboat about four nautical miles off Mullins, St Peter with the three men and drugs on board.