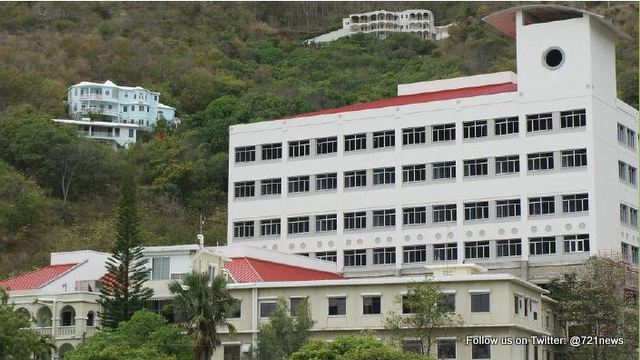 BVI — Three persons including a baby were taken to hospital tonight (April 11) after a vehicle in which they were travelling crashed and reportedly caught fire.

Their respective medical conditions are yet to be ascertained.

The accident took place some time after 10 along a section of the Brandywine Bay main road on Tortola.

One person on the scene told BVI News Online that the driver and three passengers – including the baby – were travelling when the vehicle apparently hit an embankment and overturned.

It reportedly burst into flames shortly afterwards, but the occupants managed to escape.

All occupants of the vehicle, excluding the driver, were taken to Peebles Hospital, according to reports.