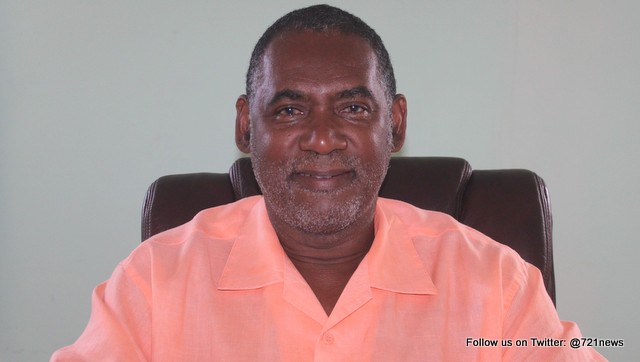 MONTSERRAT — Like many, the Government has been raising concerns about MDC’s operations since before the election. In light of these concerns, we took decisive action in October 2014 to replace the Board, and also ordered the establishment of a Task Force to review MDC’s operations and governance arrangements.
The Task Force recently completed its work and reported to the Government and we have concluded discussions and accepted their report in Cabinet today. The Task Force reported wide-ranging concerns with corporate governance and management arrangements at MDC. It makes clear that Montserrat is not being well served by MDC. MDC never provided value for money.

The Government has therefore decided to close the MDC. The decision to close has implications for those who work in MDC, and this Government is committed to taking care of the staff, as far as possible. Over the next six to eight weeks, the operations of the MDC will be wound up. This means that all staff will have to be retrenched but will be paid gratuity in accordance with the terms of their contracts. In the interim, essential ongoing programmes will be maintained within the Government of Montserr

We believe that the future economic development of Montserrat would be better served by a new arrangement, with a clear distinction between a new entity and
this will ensure a separation between policy and its execution.

For this we have already begun negotiations with our partners. The decision was made by the Government of Montserrat, the only shareholder of MDC and not by its Interim Board. We wish to assure the public that we have the full support of our aid donors for this action and for the way forward. This government is fully committed to establishing a bright future for Montserrat. We want to get the best deal possible for Montserratians.