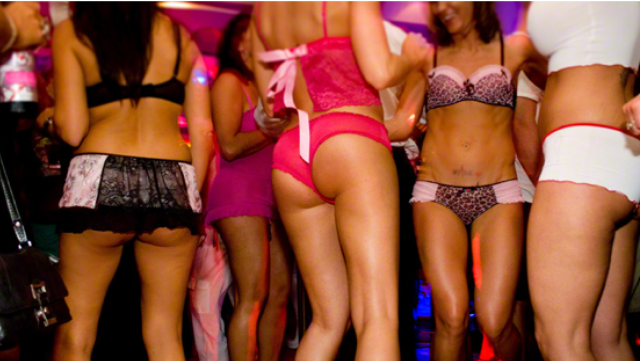 Swinger cruises, a phenomenon that started up only a few years ago, have become a hit on the high seas – albeit for a limited audience.

Here’s a look at some upcoming swinger cruises. All aboard! The world’s sexiest cruises

Editor’s note: A previous version of this story included a chartered Couples Cruise on AmaWaterways’ AmaCerto, embarking November 9 on the Rhine River. Despite being listed on several websites, this is not a bookable cruise.