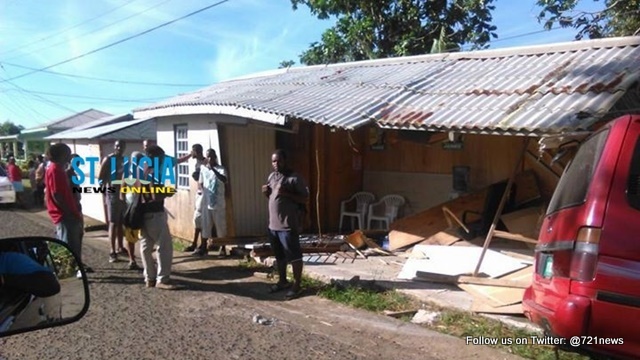 Fortunately, no one was injured and the office was not occupied at the time.

The wooden building, which was built about 10 years ago, was extensively destroyed and may have to be rebuilt from scratch, James said.

A female, the only employee at that office, may be out of a job until the office is restored.

According to James, the bus driver said he ended up in the building after he swerved to avoid hitting a pedestrian who was crossing the road, as well as an oncoming vehicle.

The driver was the lone occupant of the bus. The Micoud police are investigating. James also has an office in Ti Rocher, Micoud. 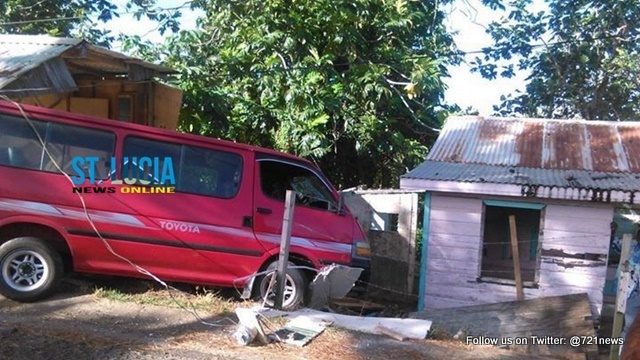