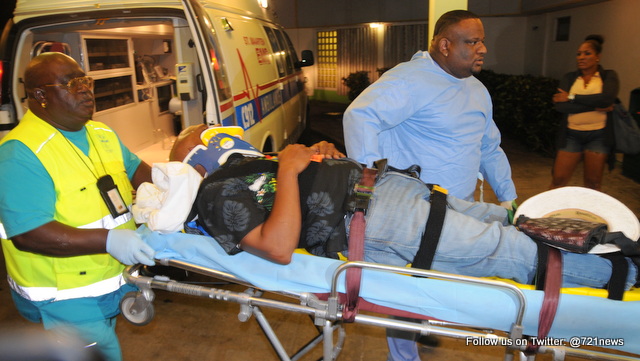 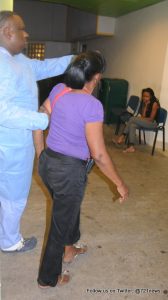 DUTCH QUARTER, Sint Maarten — It was like a scene from a movie on Tuesday night when 5 accidents occurred in a span of 30 minutes. A group of injured persons were taken to the medical center for further treatment while several vehicles were damaged badly after head on collisions.

Just after 8:00pm the police traffic department responded to a 2 car accident on the Welfare road involving a vehicle were one driver was caught stuck in the vehicle, the fire department first response team rushed to the scene and emergency officials had to use the Jaws of Life machine to get the driver out of the vehicle.

In the same breath the traffic department was called to attend to another car accident close to link one in cay hill were a jeep tried to overtake vehicle which ended up badly for the drivers as the jeep lost  control and ended up flipping over on the side of the road.  One of the drivers was rushed to the medical center for further treatment. The other driver of the smaller vehicle was however not hurt during the incident.

One of the biggest accidents took place On the foot of Mount William hill close to the pump in Dutch Quarter were there was a head on accident between a pay bus with plate BUS-205 and another vehicle believed to be a taxi. Seven persons on board of the bus suffered minor injuries and were brought to the medical center for further treatment. 721 news caught scenes from the victims while being escorted by ambulance officials. 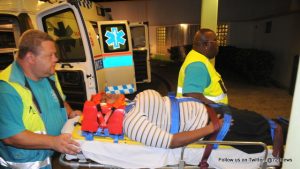 Two other incidents took place at different locations however Police Spokesman Ricardo Henson spoke to our news department and up to press time confirmed 3 accidents. The police inspector said it was bizarre that these accidents took place in the timeline of 15 to 30 minutes. The police spokesman encourages the population to exercise caution as we get closer to the Easter Holidays. 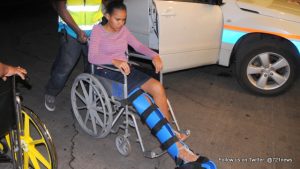 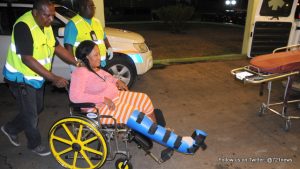 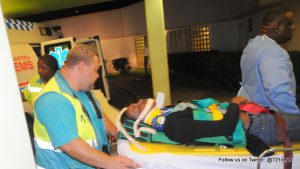 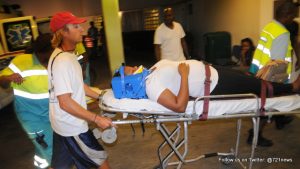 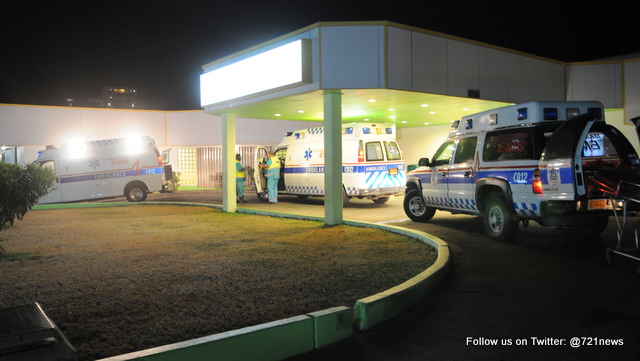