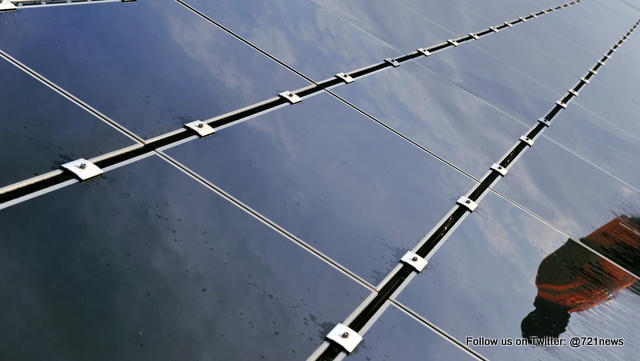 FRANCE – Rooftops on new buildings built in commercial zones in France must either be partially covered in plants or solar panels, under a law approved on Thursday.

Green roofs have an isolating effect, helping reduce the amount of energy needed to heat a building in winter and cool it in summer.

They also retain rainwater, thus helping reduce problems with runoff, while favouring biodiversity and giving birds a place to nest in the urban jungle, ecologists say.

The law approved by parliament was more limited in scope than initial calls by French environmental activists to make green roofs that cover the entire surface mandatory on all new buildings.

The Socialist government convinced activists to limit the scope of the law to commercial buildings.

The law was also made less onerous for businesses by requiring only part of the roof to be covered with plants, and giving them the choice of installing solar panels to generate electricity instead.

Green roofs are popular in Germany and Australia, and Canada’s city of Toronto adopted a by-law in 2009 mandating them in industrial and residential buildings.