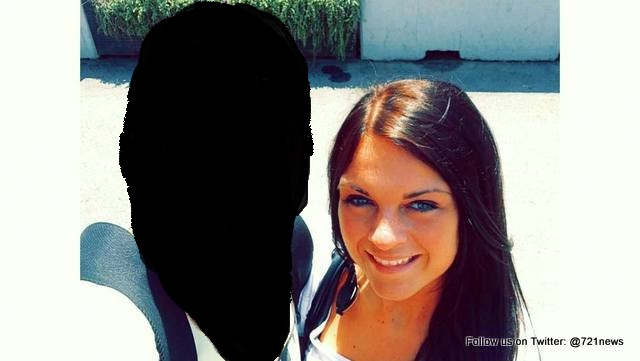 HOLLAND/FRANCE — A 20-year-old Dutch woman from Deurne in Brabant is among those who died in wednesday March 25, 2015 Airbus plane crash over the French Alps, the foreign affairs ministry has confirmed.

The woman, named by local broadcaster Omroep Brabant as Iris Claassen, had been on a short trip to Barcelona.

Foreign affairs minister Bert Koenders said he could not rule out there being other people with dual Dutch nationality on the plane.

The plane was heading for Dusseldorf, which is about 60 kilometres from the Dutch border. 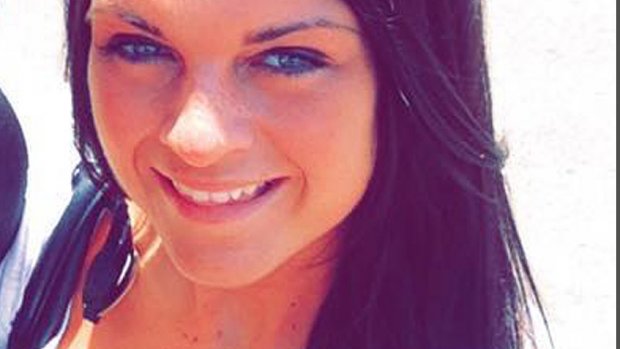