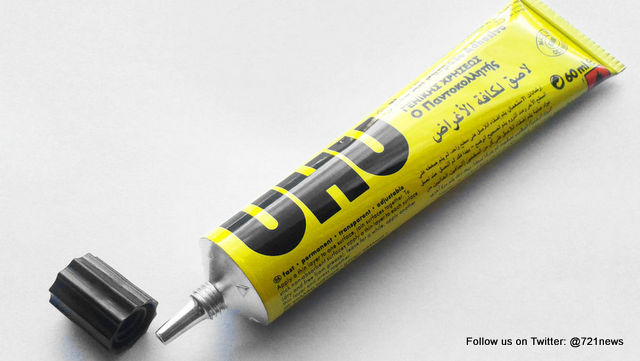 SOUTH AFRICA — A jealous husband who thought his wife was having an affair decided to get revenge – by putting superglue on her vagina. The green-eyed husband became obsessed with the idea that his 40-year-old wife was sleeping with her uncle after he dropped her off at home one day in South Africa.

Locking her in a bedroom the 45-year-old forced her to strip while pointing a machete at her and threatened to chop her head off if she did not do as he said. The distraught woman said: “He had previously tried to cut my hand off so I was terrified. “He ordered me to lie down and open my legs and then took out super glue and applied it to my vagina.

“I had tears streaming down my face and was begging him to stop, but he didn’t seem to care. “I do not know what would make a man who loves a woman do that to her.”

The woman later tried to remove the glue but is now scarred for life which means she won’t be able to have sex again and suffers terribly from the pain. She says she wants to see him arrested but is afraid her husband will come and get her.

She said: “I wanted to press charges but he fled and has not been seen since the incident. “I am scared that he might come back anytime and remove my head.”