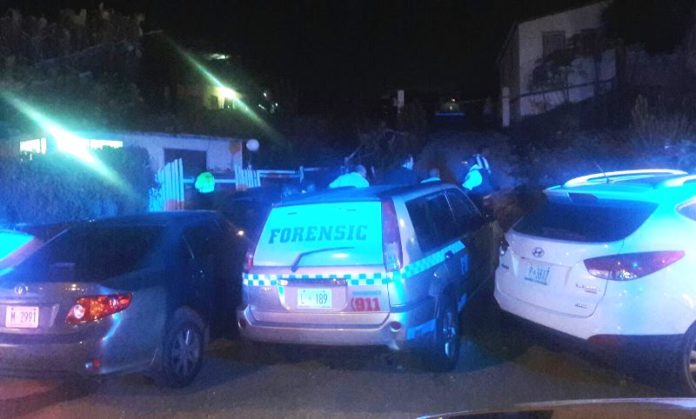 TWO PERSON SERIOUSLY INJURED, ONE IS FIGHTING FOR HIS LIFE.

HE DID NOT DIE AS WE REPORTED EARLIER.

THIS HAPPEN ON ARCH ROAD —