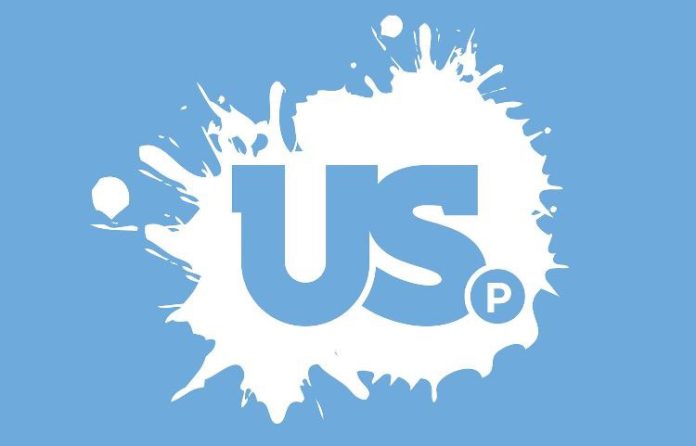 PHILIPSBURG, Sint Maarten — At the beginning of August 2022, someone posted in a group chat, the following: “Looking for 10 Spanish-speaking guys to offload cement bags off a ship; $9 per hour for 3 days, from 8am to 5pm.”

USP member Patricia Helliger, former Police Captain in Atlanta reacted in the group and called the gentleman. She requested more details because, as part of the USP, we are on the lookout to stop the systematic undermining of local people when it comes to job opportunities.

After Helliger spoke with him, he changed the post to include “locals that want to work.” She called me and provided the full contact information of the gentleman. I called the gentleman and told him I could easily gather some guys from St. Peters that can assist him with the off-loading of those cement bags. The gentleman then said that he had already gathered guys and assured that they were all locals so that he won’t be needing anyone else. He told Helliger that he has been doing business for over 8 years with this captain and that’s what the captain wants.

This means that if the guys he hires are not local Spanish-speaking guys, then it has been 8 years of our people missing an opportunity. We all know “business is business,” and the gentleman is likely getting approximately $15 per hour, per individual. The next question is: Is he registered as a business at the Chamber? How is he registered? Has he been providing his invoices?

These are the things that MUST stop. In the event the language is supposed to be a barrier, why would you need all to speak Spanish? Secondly, it’s offloading of cement bags. What can be so difficult to communicate amongst men where to offload and put the cement bags? The payment is $9 an hour, which means even this small sum could help someone, who doesn’t have anything. It is just three days, but still it goes a long way. The person looking for the guys is a St. Maartener himself. He stated that it is the captain of the ship who demanded that the people be Spanish speaking!

What is going on Country St. Maarten? This is troublesome. There are more aspects to this, and it makes you wonder. Yes, indeed the people of this Country are sometimes their own worst enemy, but we still must fight to stop the undermining of our Countrymen! Again, nothing against people making money, but it must be done in the right manner.

Patricia Helliger, as a former high-ranking Captain, we are proud to have you as one of US! This is precisely what our party stands for: putting our St. Maarten people first! I just hope the Spanish-speaking individuals that he employed are all from here!