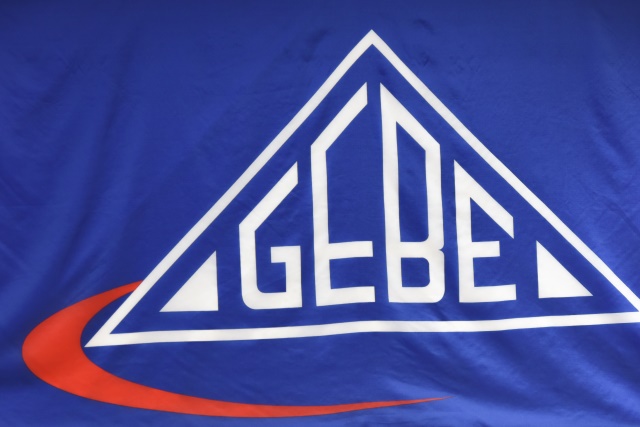 PHILIPSBURG, Sint Maarten — The Management of NV GEBE (“the Company”) is hereby informing the general population of St. Maarten regarding their current billing and collection policy. NV GEBE, on March 17, 2022, suffered a ransomware attack that brought the Company to a standstill. GEBE clients were not billed for consumed electricity and water services while the company was recovering from the attack.

Disconnection of services and late fees were temporarily suspended (until September 1st, 2022) while the company was closed to the public during the two-and-a-half-month shutdown. We would like to emphasize that the meter reading efforts continued during this time.

Starting June 6, 2022 when GEBE re-opened its doors , clients were encouraged to pay their bills at the payment / cashier section in Philipsburg Main office or to continue making bill payments via their respective banks. In the meantime, NV GEBE developed the following step approach aimed to resume our billing and collection efforts efficiently and effectively without causing any inconveniencies for those who are compliant with the Company’s payment terms and conditions.

The population can be divided in four categories:

Category A: Customers which received invoices from NV GEBE and did not make any payments on these invoices. This category of customers is urged to pay all outstanding invoices issued by NV GEBE before September 1, 2022 in order to avoid disconnections.

Effective this date the Company will not be extending the grace period and will resume the dunning process including but not limited to disconnections for this group of customers for the invoices received up until July 31, 2022.

Category B: Customers which received invoices from NV GEBE and which also executed (partial) payments on these invoices but have been in contact with NV GEBE (either in person or via email) due to glitches identified before August 24, 2022. In order to avoid disconnections, they must proactively contact customer service to reach final agreement and pay the balance. This category of customers is therefore urged to come in before September 1, 2022 to reach final agreement with NV GEBE for the invoices received up until July 31, 2022.

Category D: New customer accounts. Customers whose contract account number has not been uploaded in the system after the ransomware attack as yet, are urged to make payments via the bank. This category of customers will therefore not be disconnected.

Even though management of NV GEBE understands that the people of St. Maarten would like to receive their invoices according to their regular schedules (meter reading cycle), NV GEBE can no longer finance the electricity and water usage of the country from its reserves. The financial viability of the company is of national importance. Let each one of us take our responsibility.

In closing, management would like to again confirm that even though the system was encrypted, data was manually kept and that data has been used for the reconstruction of the system. E.g. accounts receivable at the time of the ransomware attack was available.

In other words your accounts receivable balance is up to date!

The payment options available for NV GEBE’s are the following:
(i) NV GEBE new Customer Portal www.nvgebe.com/login;
(ii) direct payments at their banking institution; or
(iii) via the NV GEBE Main Office in Philipsburg.