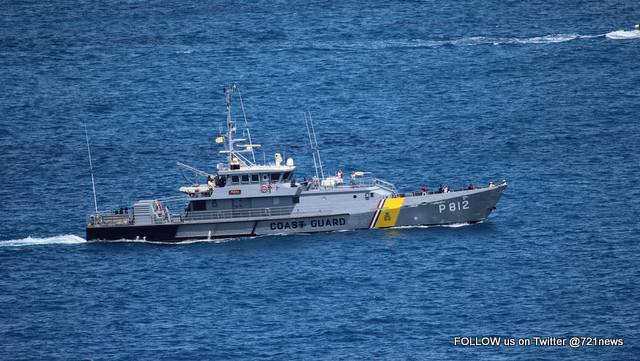 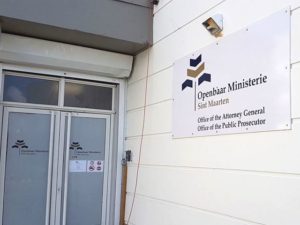 PHILIPSBURG, Sint Maarten (OM) — A suspected human smuggler has had his pre-trial detention extended by sixty days as of Monday, March 14, 2022.

E.B.L. is suspected of smuggling a group of migrants by boat from St. Maarten with destination the United States Virgin Islands (USVI) under the cover of night in a Sint Maarten-registered boat. This is not the suspected human smuggler’s first incident. He has already been convicted twice for human smuggling.

Human smuggling is providing people with assistance and transport for the purpose of smuggling them over a border. Human smugglers take advantage of migrants’ desperation, charging them huge sums of money to smuggle them out of or into Sint Maarten or other Caribbean islands. Migrants’ lives and health are often put at risk in the process.

Human smuggling is not only transporting people across the border, but also assisting them with staying in a country without the proper resident papers and includes housing them, giving them a job etc. while knowing they are not documented to be in the country.