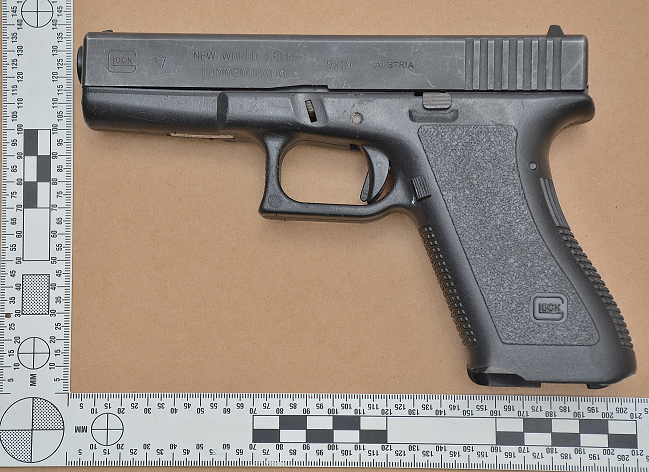 COLE BAY, Sint Maarten — Detectives of the Major Crimes squad have confiscated a firearm and false documents in an early morning house search on Tuesday, March 15, in Cole Bay.

One suspect with initials S.L was arrested for violating the firearms ordinance. He remains in police custody pending further investigation.

The search stemmed from an ongoing criminal investigation in which officers became aware that residents of a Cole Bay residence were allegedly in possession of firearms and other illegal items. The search yielded the firearm and forged documents among other items.

The instructing judge supervised the search.