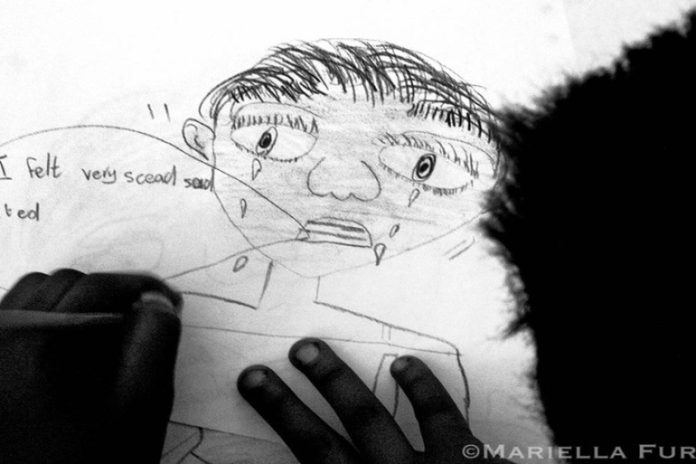 PHILIPSBURG, Sint Maarten – The Police Force of Sint Maarten KPSM and the Prosecutor’s Office Sint Maarten are handling three cases of suspected sexual crimes committed against minors. Police have made arrests related to all three instances.

Sex with a minor (age 12 to 16) carries a maximum sentence of 12 years imprisonment.

Whether the sex is consensual is not relevant since a child of minor age is not (always) deemed able to make well informed and balanced choices about sex. Assuming that someone is over 16 doesn’t exonerate the perpetrator either. Positive knowledge about the victims’ age is not required.

The basic rule is simple: do not have sex with people younger than 16 years old.

It is the adult who should take responsibility and protect the child. The only exception to this rule is when both persons are of similar age and in a similar in their development as a person.

In yet another case, a man in his forties was caught on camera performing a sexual act on a child of six-years-old. In this case, the mother of the child was arrested too for complicity to the act and distributing the video.

KPSM and the Prosecutor’s Office encourage the public to report cases of suspected sexual abuse of minors and general cases to the Police Force of St. Maarten KPSM.