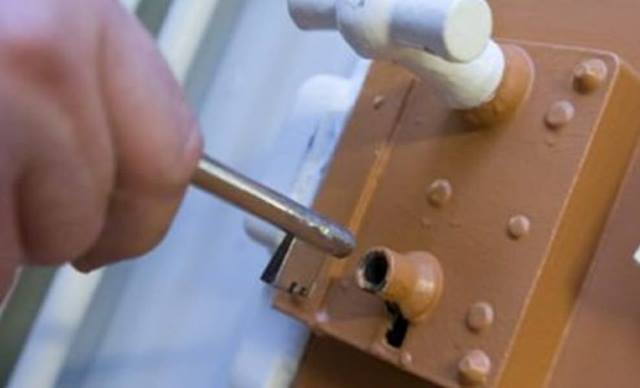 PHILIPSBURG, St. Maarten – Two minors are currently languishing in the substandard police cells together with seasoned criminals. This is a result of St. Maarten not having a juvenile detention centre.

The doors of Ms Lalie Juvenile Centre have been nailed shut since Hurricane Irma more than a year ago. The centre was already facing staff shortage and limited funding for months before the massive hurricane. No word has yet come from Justice Minister Cornelius de Weever about the reopening of the facilities.

The result of this governmental neglect is now affecting young people. The two boys, aged 14 and 15, were taken in by Police for questioning, their lawyer Sjamira Roseburg told 721 News. She was surprised when the acting prosecutor (a police officer) decided to keep them in prolonged custody.

What is strange, said the lawyer, is the state of the cell at the Philipsburg Police Headquarters was used as the reason to let another minor in an unrelated case go free a week ago. She questioned why were these two younger boys are treated inhumanly.

The lawyer took her concerns for her clients’ safety and well-being directly to the prosecutor’s office. She was told there would be no reversal of the acting prosecutor’s decision to keep the boys, in custody in the police cells with adults due to the “severity of the crime” they are suspected of.

All youngsters must be treated equally, the lawyer said. The well-being of minors should not be put at further risk even when they are accused of a crime.