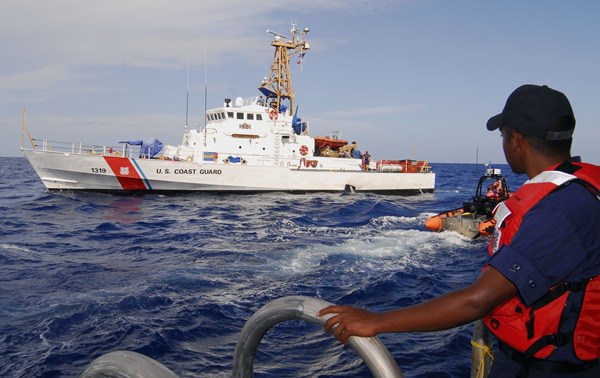 On October 31, 2017, Lewis pleaded guilty to conspiring with others to bring in and harbor illegal aliens in the United States.

According to documents filed in court, Lewis and others assisted Indian nationals travelling from India to enter the United States illegally.

The Indian nationals travelled from India to St. Kitts and then boarded commercial flights to Tortola, British Virgin Islands. Once in Tortola, they were transported by boat to St. Thomas, where arrangements were made to transport them to the mainland United States.

Lewis faced a maximum sentence of 10 years in prison, a three-year term of supervised release, and a $250,000 fine.

The case was investigated by Home Land Security Investigations, and was prosecuted by Assistant U.S. Attorney Everard E. Potter.