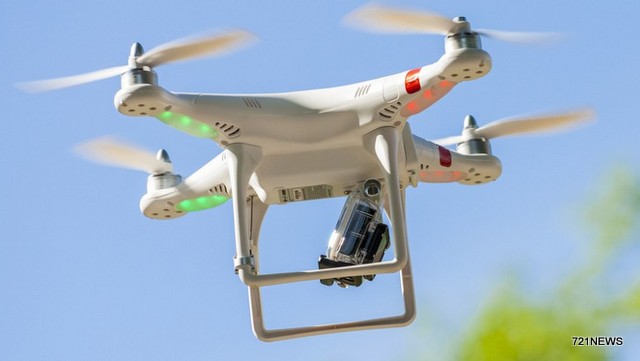 Basseterre, St. Kitts, – Attorney General Sen. the Hon. Vincent Byron and Commissioner of Police, Mr. Ian Queeley along with an Inspector of Police, are facing a law suit from Matthew McMillan, the President of Buzzmaker, a US-based  political consulting firm.

According to WINNFM, Mr. Mc Millan, an American, filed court proceedings on Friday, December 15th against his arrest and detention earlier this month.

Mr. Mc Millan was held by police investigating reports that a drone was used to invade the privacy of deputy premier and minister of foreign affairs, Mark Brantley’s home, in what was described as a political operation, just days before the scheduled December 18 Nevis island Elections.

Mr. Mc Millan is asking the court to rule that his detention on suspicion of invasion of privacy for a stated 11 hours was unreasonable, unlawful, unconstitutional and violated his rights under section five of the constitution.

He also wants a declaration that the search and seizure of his property violated his right for protection against arbitrary search and that his right to freedom of movement was curtailed.

Mr. Mc Millan is asking the High Court to issue an order that he is entitled to compensatory relief and damaged for the unconstitutional deprivations.

Buzzmaker describes itself as specializing in e-campaign management, online advertising and international campaigns.