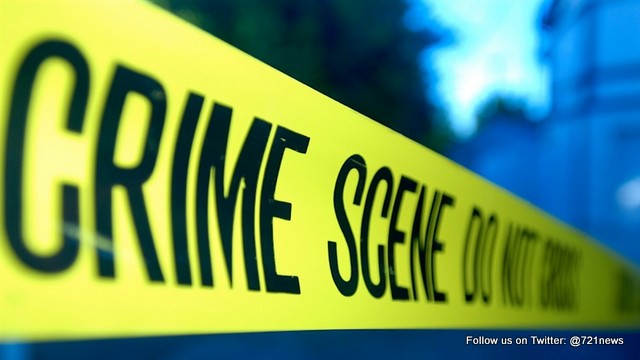 Basseterre, St. Kitts, – A national who resides overseas wants the Timothy Harris-led Team Unity administration to concentrate on the rise in murders, rapes and gun crimes in St. Kitts and Nevis instead of the political arrest of former Supervisor of Elections, Mr. Wingrove George.

“And you think this is priority over the wanton gun crimes, including murder; stick up jobs and even rape? If I am not mistaken, the rash of crime in the streets and suites should be on the radar of the Authorities,” said Immanuel Sharry.

A copy of Sharry’s comment on the skn@yahoogroups was provided.

He said when murder and shootings are making their daily presence on the island, it is evident that authorities have its priorities “all mixed up.”

Sharry stated: “If one were to really examine the political fallout and, with that, factor in who will benefit from such a nasty-ass move on a man conducting his civic duty, one will come to the conclusion that this was all politically motivated and by a cabal that seeks to influence the judiciary.”

“This really brings to the fore, the question of the real mandate of the masses. Retribution in (the) midst of an election to influence the polls? The most obvious part of this bubbol is, when they chose to lodge the charges, donkey years after they bullshit their way into office, with no clear plan and direction for the country. Well, if they’re just getting to that after the bell done ring and they asses done win and in office, even where the scales and hangers-on resigned, well sad to say, it is no wonder the murderers can’t be found. And they will take longer to charge them, too, it look like.”

He further accused the Timothy Harris Government of “clearly using a man’s good name to score political opinion points and some favourable relation with the masses, masking the fact that they can’t curtail nor even stamp out the murdering that is like an everyday occurrence. This smacks of using the judiciary to elicit the desired outcome for a political entity, connected in the legal fraternity. This is at best, delayed justice and so being, in and of itself a travesty.”

George has been slapped with two charges of misconduct in public office, related to the February 16, 2015 general elections.

He was granted EC$50,000 bail when he appeared in court on the charges last Friday.

There has been a rash of break-ins, rapes and armed robberies in recent weeks.