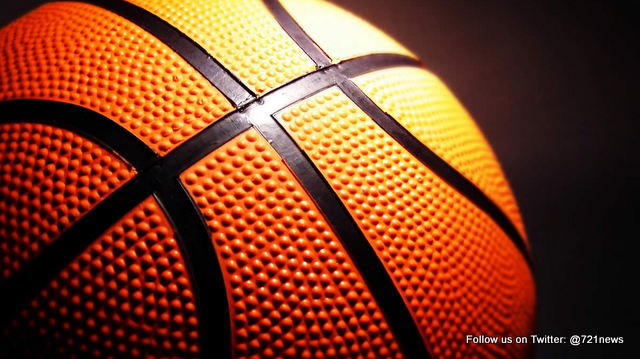 PHILIPSBURG, Sint Maarten — The 2017/2018 basketball season officially kicks off on September 12th, 2017 and the St. Maarten National Basketball Association plans on streaming many of the games live, and is encouraging the community to visit them on the worldwide web at www.sxmnba.com.  Games will be played over a six month period on Tuesdays, Thursdays and Fridays mainly.

721 News spoke with Alex Ferdinand, President of the St. Maarten National Basketball Association regarding the upcoming season. Ferdinand told us that the full schedule, and monthly schedules will be available on their website. “We have two divisions this season consisting of seven senior teams of 23 years plus and seven veteran teams of 38 years plus,” said Ferdinand.

The St. Maarten National Basketball Association was officially formed in December 2013. The vision of the association is to provide an environment to develop basketball and its athletes. The association has as its goals to promote and manage the sport of basketball locally; supervise, improve and expand basketball in accordance with all FIBA rules and regulations; to participate in the Dutch Caribbean Games, CBC Games and eventually world championships.

Ferdinand mentioned that the main challenges the association is facing is mainly sponsorship and getting volunteers. Persons wishing to sponsor or become a volunteer can contact the association via their e-mail sxmnba@gmail.com

“I would like to encourage the community to come out to the games and support local sports, also bring your children and support them at their games,” said Ferdinand.

The SXMNBA would like to congratulate St. Maarten U20 basketball team, coaches, and organizers for winning the championship in Antigua. Let’s not lose sight of the importance of this achievement for St. Maarten basketball. 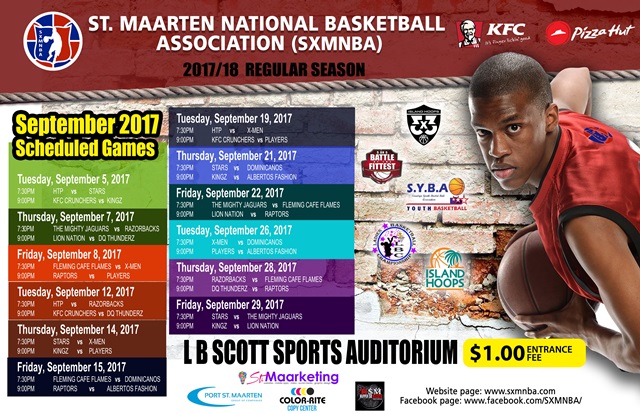