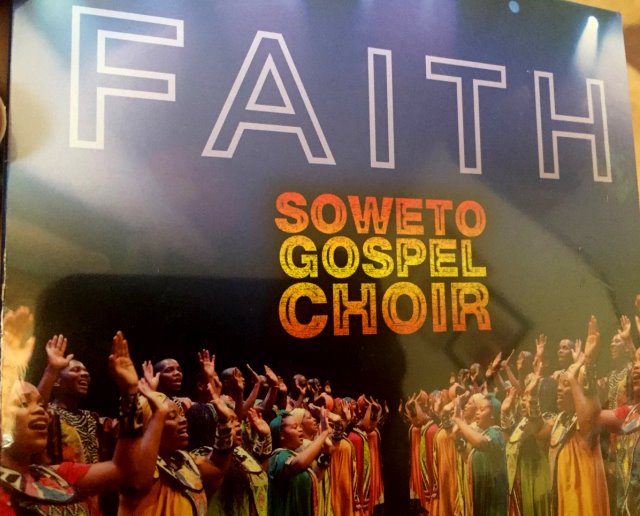 PORT DE PLAISANCE – Four-time Grammy award-winning Soweto Gospel Choir from South Africa will be performing in St. Maarten on Sunday, July 30, at 6:00pm at Port de Plaisance under the tent. This is the third time the group has performed on the island.

The Soweto Gospel Choir was formed in 2002, by Australian promoters and South African Directors Beverly Bryer and the late David Mulovhedzi, and has been performing for 15 years. The group will celebrate 16 years in August this year.

The reason for forming this group was to showcase the talent and diversity of different cultures. The promoters told 721news that the group performs South African and American gospel songs, Reggae music and South African traditional songs.

721news was further told that the group’s biggest accomplishments to date would be working with some of the best artists in the world like: U2 and Bono, Red Hot Chili Peppers, Stevie Wonder, Salif Keitah, and Yusor Ndour, just to name a few.

The group consists of two choirs with a total of 54 members, but on this tour there are 16 members. The Soweto Gospel Choir is currently on tour in the French Caribbean. They arrived in Martinique on July 25, and will be performing there July 27 and 28.

Then they travel to Guadeloupe to perform on July 29, and then on to St. Maarten for the show on Sunday, July 30. After the show in St. Maarten, they will travel back to Paris, France, and on to Edinburgh, Scotland for more shows.