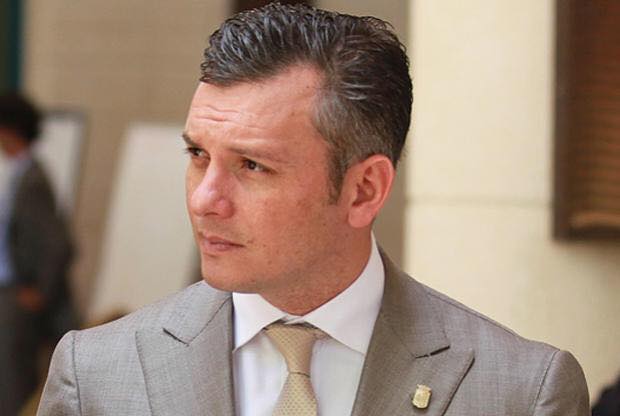 WILLEMSTAD, Curaçao – The National Detectives Agency in Curaçao is conducting a criminal investigation. During this investigation, searches took place today, Wednesday, April 5, in the presence of an investigative judge at the house of Member of Parliament Gerrit Schotte, politician Charles Cooper and businessman G.R.

The investigation is the result of a complaint filed by Member of Parliament Yael Plet regarding attempted bribery. Several witnesses have been heard and the ongoing investigation resulted in indications that another parliamentarian has been bribed.

There are two suspects thus far in the ongoing investigation. More searches or possible arrests in the future cannot be excluded.