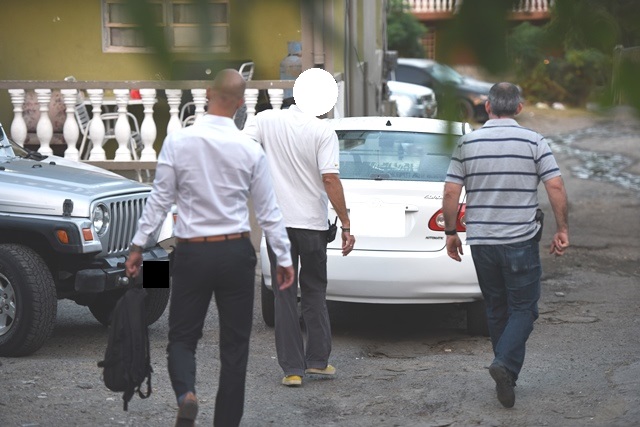 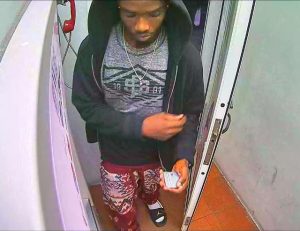 PHILIPSBURG, Sint Maarten — On Tuesday February 14th two men was arrested by police in connection with the ongoing home invasion investigation which took place in the evening of December 7th 2016 at a home in the area of Pelican Keys. During this home invasion four masked and armed men forced their way into the home of the victim and assaulted him.

The suspects then went on to rob the victim of his bank/ credits card.  One of the suspects was later caught on video camera at different automated bank machines using the stolen cards from the victim.

This video recording was put on the Police Face book page requesting the public to help identify the suspect on the video. Due to the help from the community this suspect was identified, which also led to his arrest and the arrest of a second suspect. Both suspects remain in custody for further investigation.

The Police Department encourages the entire community to continue to work along side and in partnership with them to combat crime on the island.