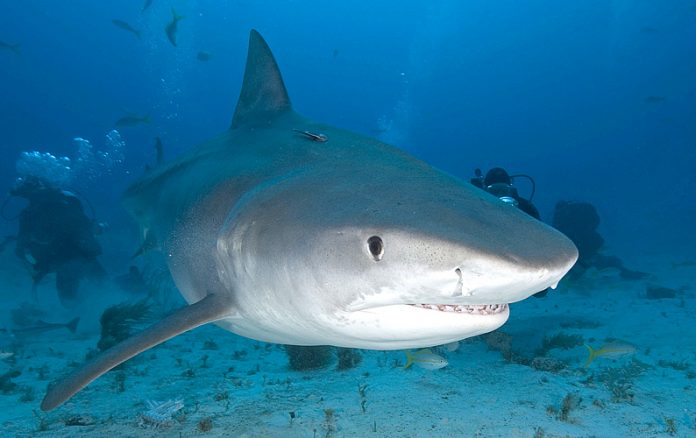 BAHAMAS – Dr. Edd Brooks of The Cape Eleuthera Institute recently completed a study on the economic value of sharks and rays to The Bahamas.

The Bahamas has a long history of protecting its shark populations. In the early 1990s, the country banned longline fishing – a primary driver of the non-intentional catching of sharks – and in 2011 declared its entire exclusive economic zone a shark sanctuary. That ended all commercial shark fishing in Bahamian waters, and included a ban on the trade, sale, and possession of sharks and shark parts.

The research results are in keeping with other studies that demonstrate the high economic value of sharks, including some showing that sharks are worth more alive than dead. The study also could catalyze other governments in the region and globally into action to protect these critically important species.