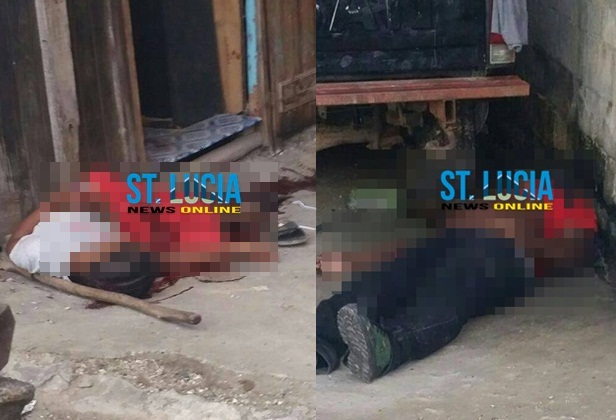 Saint Lucia — Five people died in St. Lucia on Sunday, January, 8, which has been described as ‘Bloody Sunday.’

Three men were shot in the community of Jacmel, which according to reports may be gang related.

Gillan Charles, 37 and Dequan Joseph, 16, died on the spot, while Kyle Richards, later died of his wounds at hospital.

Earlier a woman stabbed her boyfriend to death in Grande Riviere, Corinth, reportedly over text messages.

In a separate incident, a man was shot dead by the police in Marigot.

Also Shermia Clercin, 28, of Arundel Hill who was shot multiple times last week, died of her wound at about 4:00 on Sunday morning.

Media reports suggest she was shot in a case of mistaken identity.