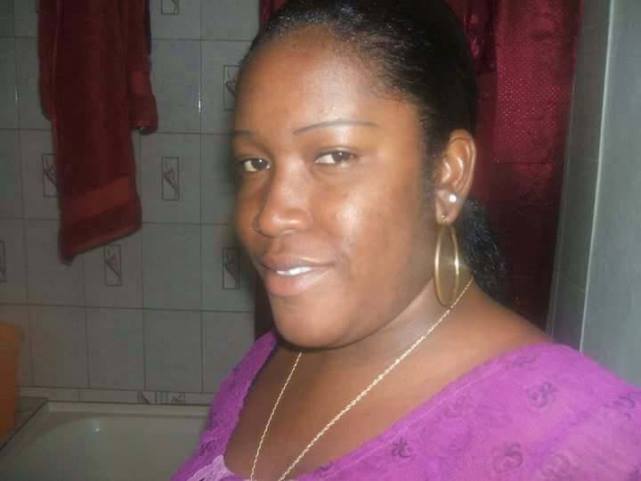 DOMINICA — A young woman was killed in Loubiere on Wednesday evening, according to information reaching Dominica News Online.

The incident took place on Lahaut Road in the community just after 8:00 pm, DNO was told.

Reports indicate that the woman’s throat was slashed and the killing has been described as a “slaughter” by those on the scene.

DNO spoke to MP for the area, Joshua Francis, who said the community is traumatized by the incident.

“The entire community is in total shock, total disbelief,” he stated. “They cannot get words to say what transpired.”

He said he will be meeting with families of the victim and the alleged perpetrator on Thursday.

DNO will publish more information as it becomes available.