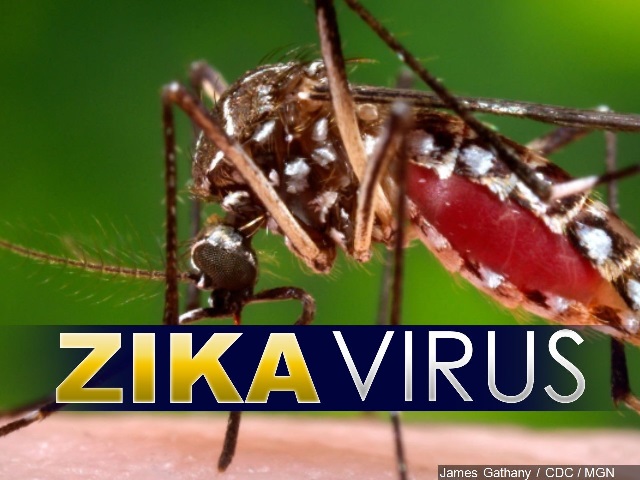 GREAT BAY, Sint Maarten (DCOMM) – The National Mosquito Elimination Community Program Zika Virus disease (ZikV) “Beat ZikV,” started out as a pilot project.  After an evaluation, the campaign will continue.  The data collected is being analyzed to determine which districts will be next in line.

The pilot project provided useful information with respect to Aedes aegypti breeding sites; the attitudes and knowledge among the population toward mosquito control; and visibility of the vector control unit of CPS.

The vector control in the aforementioned neighbourhoods included house to house inspections; a home owner questionnaire; placement of Ovitraps for monitoring; intervention by targeted fogging that took place in Mary’s Fancy and in the area of the Sister Magda Primary School.

624 houses/properties were visited in the Cul de Sac Basin; 333 were open for inspection while 281 were closed; 71 were positive for mosquito breeding; while 223 persons were interviewed during the inspections. Schools were also part of the inspections.

The Vector Control Unit of CPS was supported by personnel from the Department of Community Development and Humanitarian Affairs, volunteers from the St. Maarten Red Cross, Voluntary Corps Sint Maarten (VKS), American University of the Caribbean (AUC), Community Councils, and Rotary Clubs.