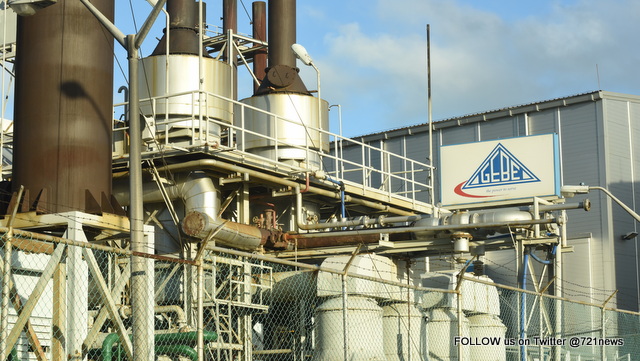 “We will commence with the commissioning of Generator/Engine #20 this Sunday, December 4, 2016, from 4:00am to 7:00am, which will require certain software update to the automated system. This may result in possible loss of power in certain areas during the aforementioned hours,” GEBE said in the release.

CAPE BAY, Sint Maarten — NV GEBE stated in a press release, on Friday, December 2, that the Production Plant in Cape Bay experienced an unexpected fault in one of its generators at 4:48pm, which subsequently led to an overload on the remaining generators resulting in a total black-out.

Electricity was restored to the majority of consumers by 8:30pm.

GEBE apologized to its customers for this unexpected interruption.