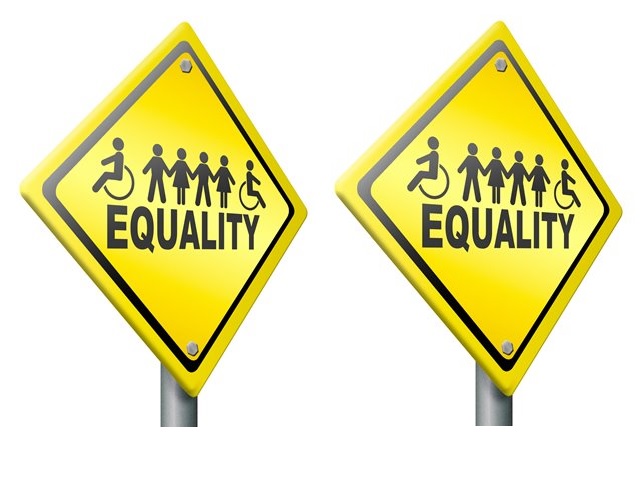 GREAT BAY, Sint Maarten (DCOMM) – The theme for International Day of Persons with Disabilities (IDPD) to be observed internationally on Saturday, 3 December is: “Achieving 17 Goals for the Future We Want.”

This theme notes the recent adoption of the 17 Sustainable Development Goals (SDGs) and the role of these goals in building a more inclusive and equitable world for persons with disabilities.

This year’s objectives include assessing the current status of the Convention on the Rights of Persons with Disabilities (CRPD) and SDGs and laying the foundation for a future of greater inclusion for persons with disabilities.

The observance of the 2016 IDPD coincides with the 10-year anniversary of the adoption of the CRPD – one of the most quickly and widely ratified international treaties put forth by the United Nations to date.

Today, the world population is over seven billion people. More than one billion people, or approximately 15 per cent of the world’s population, live with some form of disability. 80 per cent live in developing countries.

A disability is a condition or function judged to be significantly impaired relative to the usual standard of an individual of their group.

The term is often used to refer to individual functioning, including physical impairment, sensory impairment, cognitive impairment, intellectual impairment, mental illness, and various types of chronic disease. This usage has been described by some disabled people as being associated with a medical model of disability.

The Collective Preventive Services (CPS), a government department under the Ministry of Public Health, Social Development and Labour, calls on the Sint Maarten community to ensure that persons with disabilities have access to all aspects of society, on an equal basis with others, as well as to identify and eliminate obstacles and barriers to accessibility.

People with disabilities are at much higher risk of violence: Children with disabilities are almost four times more likely to experience violence than non-disabled children; Adults with some form or disability are 1.5 times more likely to be a victim of violence than those without a disability; and adults with mental health conditions are at nearly four times the risk of experiencing violence.

Factors which place people with disabilities at higher risk of violence include stigma, discrimination, and ignorance about disability, as well as a lack of social support for those who care for them.

The aforementioned information is being shared as part of CPSs annual calendar of public health observances with the objective of increasing awareness, education in order for the community to have a greater understanding of persons living with a disability.

CPS joins public health agencies and private sector organizations around the globe in working together to remove barriers of inclusion for persons with disabilities in order for them to be empowered to participate fully in societal life, and being able to make contributions to their entire community.

Accessibility and inclusion of persons with disabilities are fundamental rights recognized by the Convention on the Rights of Persons with Disabilities and are not only objectives, but also pre-requisites for the enjoyment of other rights.

The Convention (Article 9, accessibility) seeks to enable persons with disabilities to live independently and participate fully in all aspects of life and development.

Since 1992, the United Nations International Day of Persons with Disabilities (IDPD) has been celebrated annually on 3 December around the world.