The victories are stunning for a candidate long seen as unlikely to win the presidency. Hillary Clinton’s campaign was confident it was competitive in places like Florida and North Carolina and even sought to expand the map with recent visits to traditionally Republican states such as Arizona. 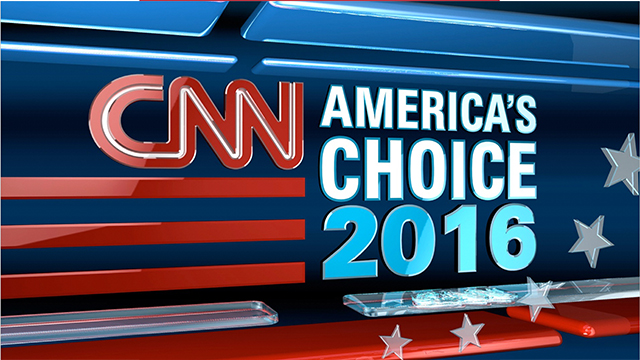 An election season that has defied expectations from the very beginning is staying true to form to the very end. Trump has an increasingly viable path to the 270 electoral votes needed to win. And even if Clinton were to win, it would likely be by the slimmest of margins.
The Ohio victory is especially important for Trump as no Republican has won the White House without taking the Buckeye State. North Carolina is a serious blow to Clinton, who fought hard for the state and held the final rally of her campaign there in the early hours of Tuesday morning. 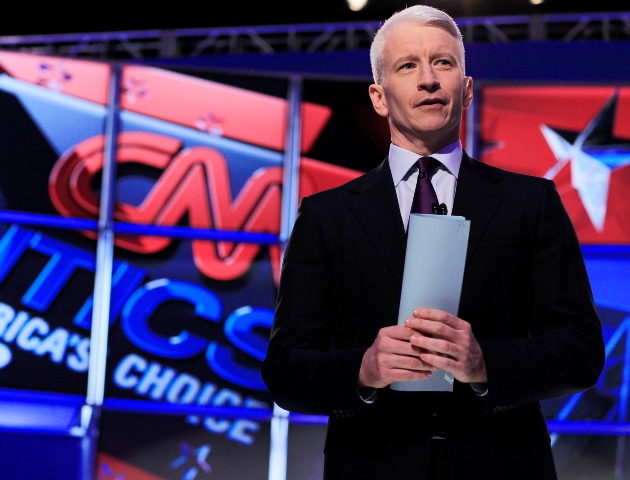 Clinton pulled out desperately needed wins in Virginia, Nevada and Colorado. Still, she faces a much stronger than expected challenge from Trump in Michigan and Wisconsin. Those Midwestern states form the bedrock of her Democratic firewall.
FOLLOW MORE OF US ELECTION VIA CNN…..CLICK HERE