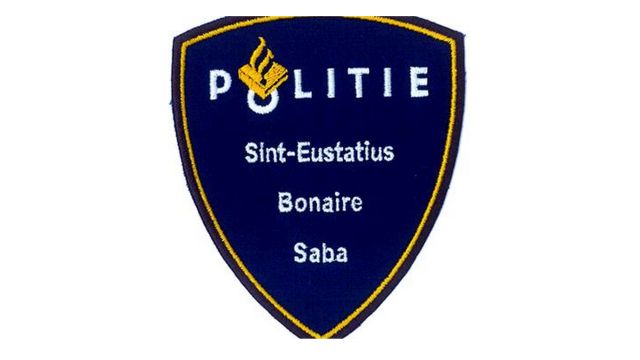 The arrest order was given by the Prosecutor after suspicion arose, based on a complaint filed, that the suspects had sexually abused a victim, who is considered not competent. Such a victim deserves extra protection and will receive such protection, according to the penal code.

In the meantime, the suspects have been released from pre-trial detention, but remain suspects in the ongoing investigation