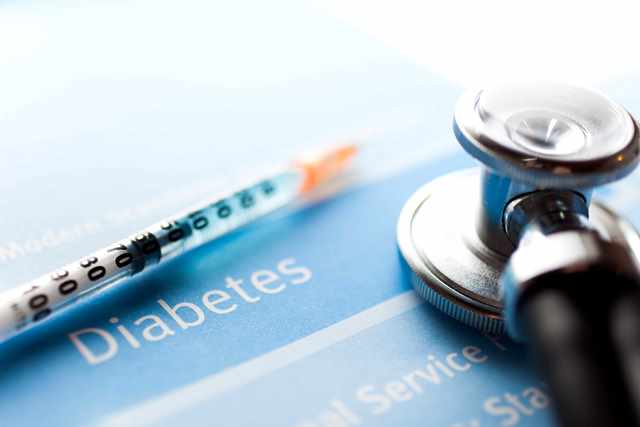 The theme globally promoted promoting the importance of screening to ensure early diagnosis of type 2 diabetes (formerly called non-insulin dependent or adult on-set diabetes caused by the body’s failure ineffective use of insulin often resulting from excess body weight and physical inactivity) and treatment to reduce the risk of serious complications.

Diabetes is a leading cause of poor eyesight and blindness worldwide.  The disease shortens lives, and if not managed properly can cause complications such as amputations, strokes or kidney failures.

A study that was carried out during the 8th Annual Lion Rudy Hoeve Health & Wellness Fair in March 2016 by the Diabetes Foundation of St. Maarten tested 403 persons on glucose levels, hypertension, cholesterol and body mass index (BMI).  Of the 403 persons, 128 were male of which 23 were diabetics and 275 were female of which 48 were diabetics.

Obesity and diabetes are affecting the people of the Americas at high and increasing rates.  According to PAHO, national surveys demonstrates that obesity is increasing in prevalence among all age groups; seven to 12 of children under five years old and one-fifth of adolescents are obese, while rates of overweight and obesity among adults approach 60 per cent.

The global rate of diabetes has nearly quadrupled since 1980, with some 422 million adults living with diabetes as of 2014.

Obesity is a major modifiable risk factor for diabetes.  The estimated number of people with diabetes in the Americas is expected to increase by 45 per cent from 62.8 million in 2010 to 91.1 million by 2030.

Diabetes and obesity are no longer ‘diseases of affluence,’ and disproportionately affect the poor and the less educated of the Region.

The obesity epidemic, which is linked to the rise in diabetes, is largely driven by the twin trends of changing dietary patterns and decreasing physical activity.

Most countries in the Americas are experiencing a shift in dietary patterns toward increased consumption of energy-dense foods, rich in saturated fat, sugars, and salt.

This pattern, coupled with the fact that 30 to 60% of the population does not meet minimum recommended levels of physical activity (e.g., 30 minutes walking per day) contribute in large part to the high rates of overweight persons and obesity in the Region.

Adults are considered overweight if they have a BMI between 25 kg/m2 and 29.9 Kg/m2 and considered obese if their BMI is above 30 Kg/m2.

Research has demonstrated a strong and consistent link between obesity and diabetes; increases in BMI are associated with increased risk for diabetes and abdominal obesity has emerged as a strong predictor of diabetes.

Environmental changes are the major contributors to the aforementioned changes in diet and physical activity patterns.

CPS, is urging the populace to take note of the aforementioned information and strive to take increment steps towards a healthy lifestyle exercise regularly, eat healthy, minimize your salt and sugar intake, drink water, rest, consult your general practitioner and monitor the physical and biological changes.

For more information about diabetes and obesity, consult your general practitioner or contact the Diabetes Foundation of St. Maarten.