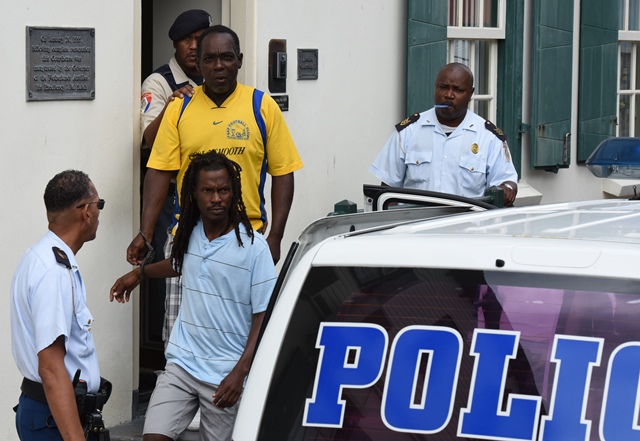 PHILIPSBURG – The 3 crew members, who were on board of the vessel Sascha Gay, which had 10 Cubans aboard, saw their detention in police custody prolonged by the Prosecutor and the Judge of Instruction on Friday, November 4.

The 3 suspects were arrested on Monday, October 31, at sea by the Dutch Coast Guard after a routine checkup. The Coast Guard found 10 undocumented Cubans on the vessel, which was being operated by the suspects.

The boat left Antigua with intent to travel to St. Maarten and then to the British Virgin Islands (BVI) or directly to the United States Virgin Islands (USVI). The ultimate end destination was the USVI.

The 10 Cubans are in custody of the Dutch Coast Guard, pending further investigation.