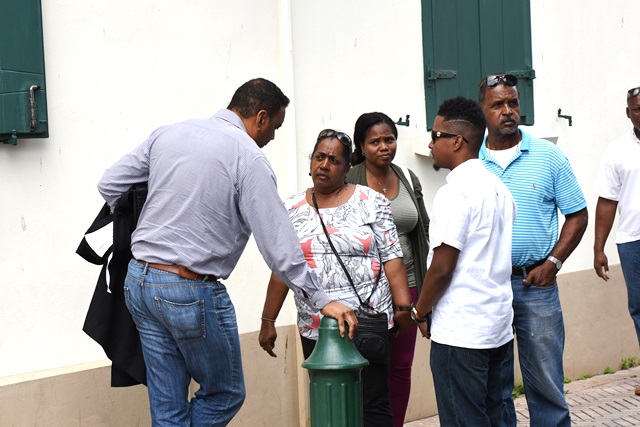 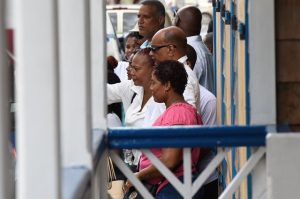 This means that according to the Judge of Instruction, all procedures around the arrest and the detention of the suspects by the police and Public Prosecutor’s Office were followed correctly according to the law.

Officers of the Kingdom Detective Cooperation Team RST assisted by members of the St. Maarten Police Force, KPSM, the Dutch Royal Marechaussees and the National Detectives Agency held searches at brothels El Capitan and Petit Chateau, and at E.R.M.’s house on Tuesday, November 1. 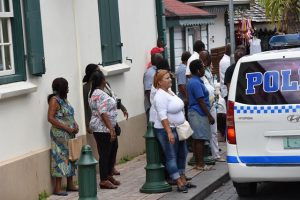 The suspects were arrested that same day in connection with human trafficking (exploitation of girls working at the brothels – “animeermeisjes”), illegal confinement (locking up the girls), illegal employment and human smuggling in the “Pompei” investigation.

The judgment also means that there is a reasonable suspicion against all the suspects for their involvement in these criminal activities.

On Thursday, November 3, the Prosecutor had prolonged the detention of the four suspects by eight more days. (Public Prosecutor Press Release).

Below you can listen to attorney Jairo Bloem.